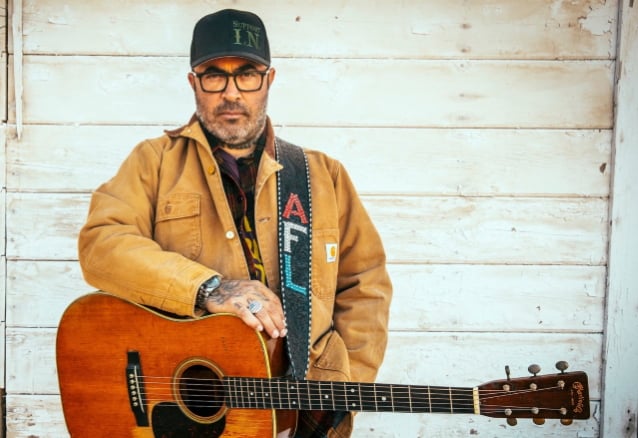 STAIND frontman Aaron Lewis will release a new solo single, "Am I The Only One", on July 2.

“It’s time.” - AFL
You’ve been asking and we’re delivering. Pre-save Am I The Only One today, debuting country-wide July 2: https://t.co/vtUYltWfNB#patriotpic.twitter.com/FWvxuo8hGL 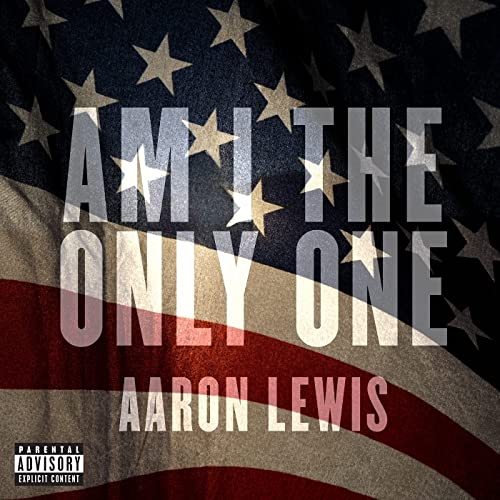