ABORT Magazine recently conducted an interview with STATIC-X guitarist/vocalist Wayne Static. Listen to the seven-and-a-half-minute chat at this location. 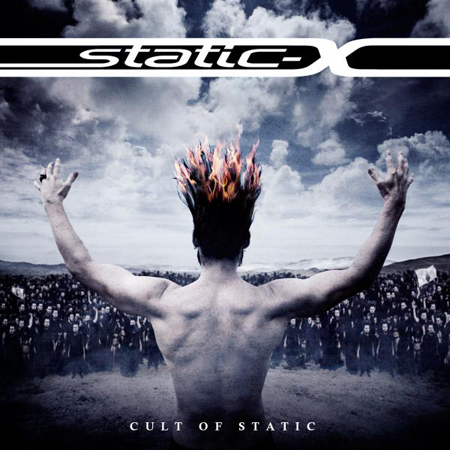