Audio samples of the tracks that will appear on "Down Down & Dignified At The Royal Albert Hall" and "Down Down & Dirty At Wacken", can be streamed in the YouTube clip below. 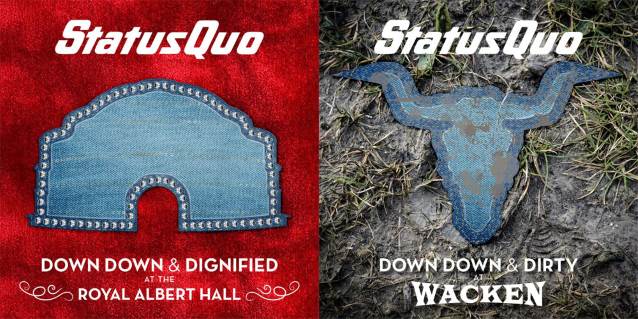