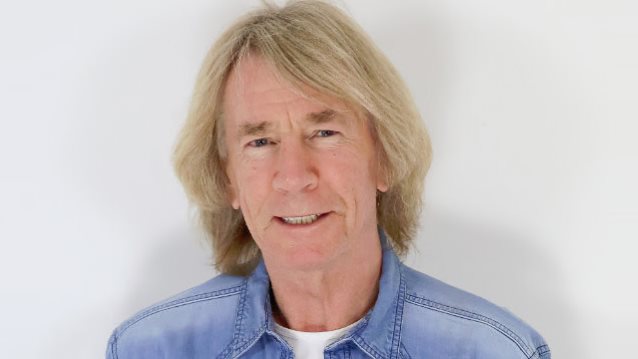 The official lyric video for "Long Distance Love", a solo song from legendary rocker Rick Parfitt of STATUS QUO fame, can be seen below.

When the awful news broke on Christmas Eve 2016 that Parfitt had passed, fans around the world were devastated that one of rock's most iconic performers had been silenced.

However, unknown to almost anyone, Parfitt had, in fact, virtually completed his first solo album whilst undergoing a period of recuperation after his heart attack in July.

That album, poignantly titled "Over And Out", will now be released on March 23 through earMUSIC.

Featuring 10 brand new songs, including the title track that broke hearts anew when it was played at Parfitt's funeral, this is an album of depth and passion. Created by Parfitt and producer Jo Webb, the record is a true labor of love and showcases the softer side of Parfitt as a writer, artist, and performer away from the QUO maelstrom, as well as the purest rock 'n' roll sound of earlier STATUS QUO records.

Despite the fact Parfitt had finished recording his guitar and vocal parts, a recording session was planned for February 2017. Certain tracks were not totally finished when Parfitt died. The call to help ensure that his work could be completed, so that the world could hear it, was answered by musicians of the caliber of QUEEN's Brian May and MUSE's Chris Wolstenholme, both of whom were close to Parfitt.

His son, Rick Parfitt Jr., was also involved in the creative process, as were John "Rhino" Edwards and Alan Lancaster, amongst many others. All of those involved in completing the songs that Parfitt had written for "Over And Out" have done him proud in bringing his vision to fruition.

Parfitt's music always featured two elements — the raw rock 'n' roll sound and a great passion for melodies. "Over And Out" offers the best of both worlds: It has been recorded and written with a band's spirit between Parfitt and Webb. They shared various mixes, reflecting the sound of the sessions and the spirit that was present in the "room."

The album has also been mixed by top producer Ash Howes, offering a different view on the songs but also leaving a dilemma open for interpretation: Which one would Parfitt prefer?

The polished, big sounding mixes or the original band mixes, raw and full of musical honesty?

Those who were close enough to him over the years would probably say: "Both."

This is why the album will be available in its "finished" form, but also as a raw and pure version, for the fans of the rockier side of Parfitt's music in special collector's editions.

"Over And Out" track listing:

This album is the record that Parfitt had been itching to write. His forced departure from QUO's live performance circuit, while very hard for him to take, did at least free up the time that was needed to create "Over And Out".

The album is but the latest element of the incredible legacy and body of work that Parfitt leaves. A testament to his talent, his winning way with words, an incredible joie de vivre, and a spirit that never flagged. He'll be missed but "Over And Out" is a great way to remember him — gone but not forgotten. 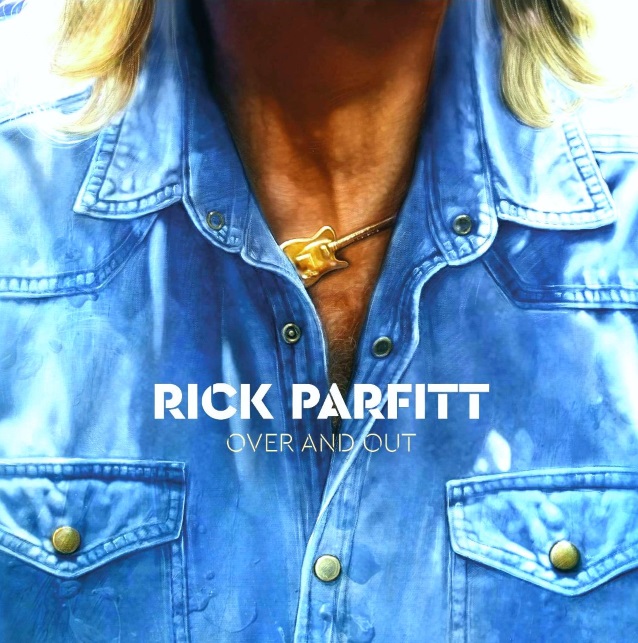