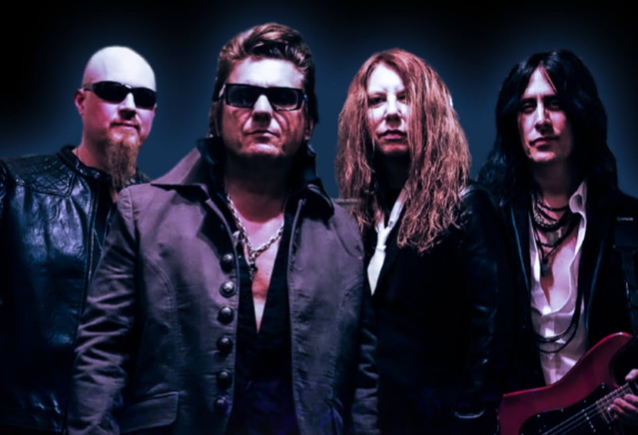 STEELHEART To Celebrate 30th Anniversary Of Self-Titled Album During Livestream

Originally released in May 1990, STEELHEART's self-titled debut album hit the Billboard Top 40 behind the single, "I'll Never Let You Go". After many delays due to the pandemic, the hard rock veterans will return to the stage on August 20 in Dallas, Texas at the Glass Cactus to properly celebrate the album, simulcasting the performance via the Dreamstage HD livestream platform. Watch the trailer below. Tickets are available here.

The release of "Steelheart" in 1990 brought the Connecticut quartet immediate commercial and critical success. Led by Miljenko Matijevic, STEELHEART has showcased its broad influences and the raw strength of his vocals, their sound drawing comparisons to hard rock and metal greats like RATT and WHITESNAKE.

STEELHEART was asked by heavy metal band SLAUGHTER to perform a show with them on October 31, 1992 Halloween night. This was to be the 50th show of STEELHEART's last leg of the tour. It turned out to be momentous in a way they didn't expect as tragedy struck. While performing "Dancing In The Fire", from that year's "Tangled In Reins" album, Miljenko decided to climb a lighting truss, which was improperly secured, forever changing the lives of STEELHEART and their fans. Trying to dodge the massive rig without success, the 1000-pound truss hit the back of his head — hard — driving one of the greatest vocalists of all time face first into the stage: breaking his nose, cheekbone, jaw and twisting his spine.

In 1996, after much physical rehabilitation, Miljenko formed a new version of STEELHEART to record and release the album "Wait". The title-track single from the record went No. 1 across Asia, and the track "We All Die Young" was later used in the 2001 Mark Wahlberg / Jennifer Aniston film "Rock Star". In 2008, Miljenko released "Good 2B Alive", which he wrote, produced and engineered with producer Kit Woolen. Miljenko wrote and produced STEELHEART's latest album, "Through Worlds Of Stardust", released by Frontiers Music Srl in 2017. The album earned rave reviews from fans and critics alike.

On August 20, Miljenko and STEELHEART bring it all back to the beginning, performing "Steelheart" in full, along with fan favorites from throughout their 30 years as a band.

In May, Dreamstage announced a strategic investment from global streaming service Deezer, with Hess and head of artist & venue relations Justin Bridgewater, discussing the monumental changes in the live music world created by the emergence of livestreaming in the a recent issue of Pollstar. 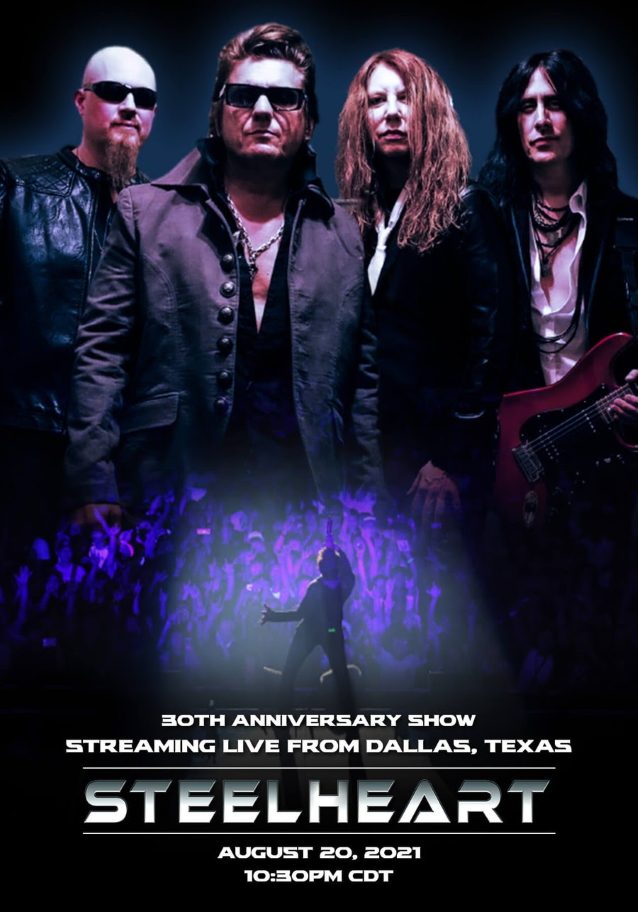