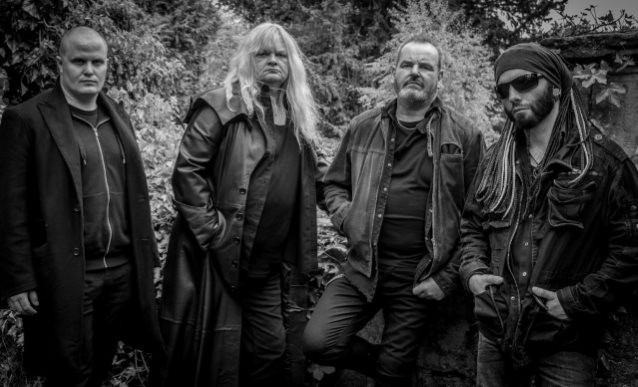 "Walking In The Shadows" is GRIM REAPER's first new recording since 1987's "Rock You To Hell".

Grimmett stated about the effort: "I am tremendously proud of the album. It has taken a long time because it has been fraught with problems, but we have ended up with the best thing I have done in decades. We're all looking forward to bring it to the fans and excited to be doing a world tour, starting straight after its release, and carrying on until 2017."

Surrounding himself with an all-new band, Grimmett recently completed a 22-date North American tour. The trek included stops in New York, Philadelphia, Detroit, Chicago, Milwaukee, Seattle, Los Angeles, San Antonio, and Austin. Due to its success, the band recently announced a planned return in the autumn to support the new album after release.

Bowcott previously played with STEVE GRIMMETT'S GRIM REAPER in 2014, marking the first time Steve and Nick appeared on stage together in more than 25 years. 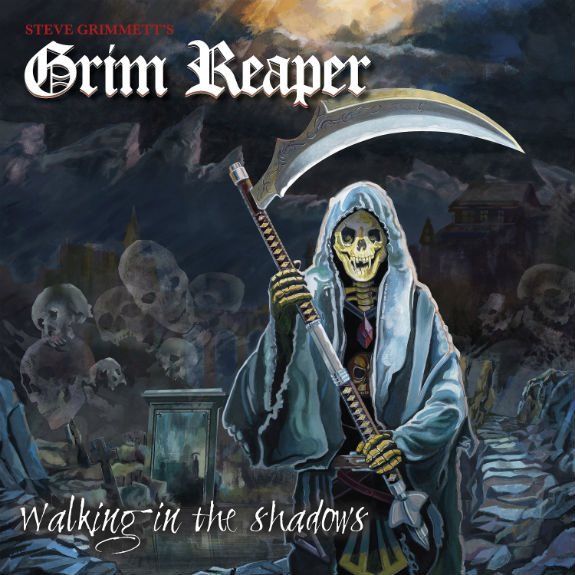