STONE TEMPLE PILOTS will celebrate the 25th anniversary of their 1996 LP "Tiny Music…Songs From the Vatican Gift Shop" by releasing a three-disc/one-LP deluxe edition. Due on July 23, it will feature a remastered version of the original album, alternate versions and mixes of several of the songs, and a complete concert taped at the Club La Vela in Panama City Beach, Florida, on March 14, 1997.

"Tiny Music" was recorded in late 1995 with producer Brendan O'Brien at the Westerly Ranch in Santa Ynez, California.

Prior to the release of "Tiny Music", STONE TEMPLE PILOTS' original singer Scott Weiland was arrested for possession of cocaine, heroin and drug paraphernalia and driving under the influence of a controlled substance. In April 1996, a judge ordered him to spend four to six months at a drug treatment center, which put the group's U.S. summer tour on hold.

Weiland, who reunited with STONE TEMPLE PILOTS in 2010 after an eight-year hiatus but was dismissed in 2013, died in December 2015 of a drug overdose.

Jeff Gutt joined STONE TEMPLE PILOTS four years ago. His recording debut with the group was on its self-titled seventh LP, which arrived in March 2018. 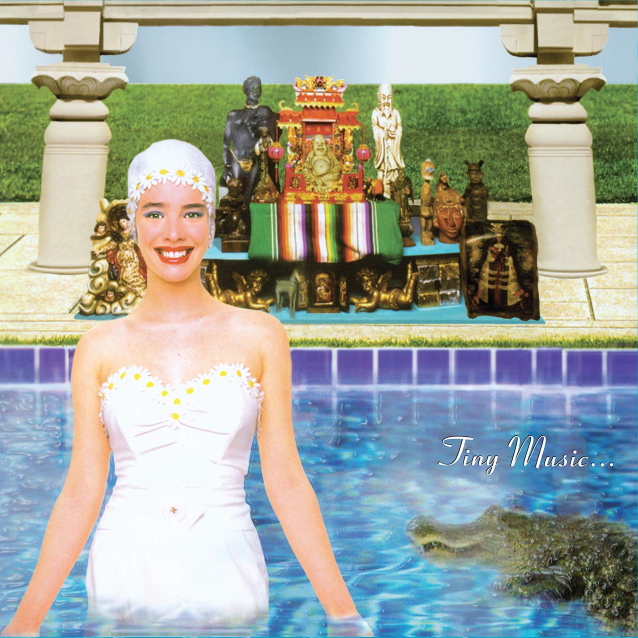