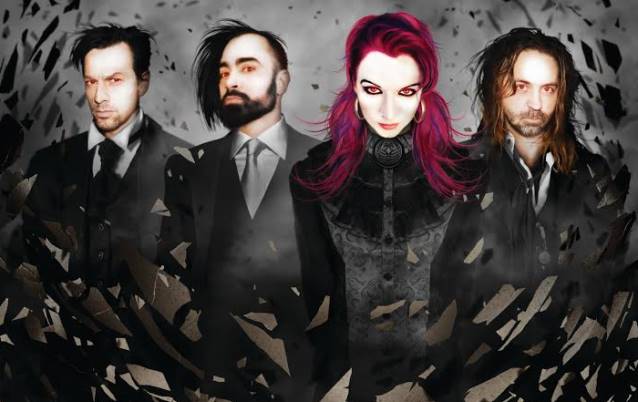 "Broken Pieces" is a marked departure from the band's 2010 self-titled release, which offered up mega-doses of Lang's power, drumming and Gibson's seven-string shredding skills on instrumental tracks like "Loki" and "Dooosh".

"This is easily some of the best prog metal I've heard all year… which is an incredibly grand statement in a year when SCALE THE SUMMIT, PROTEST THE HERO, DEVIN TOWNSEND, MASTODON, DREAM THEATER, OPETH and MESHUGGAH all have albums coming out or already out," Vince Neilstein of Metal Sucks wrote at the time.

"Broken Pieces" is slated for release in early 2014.