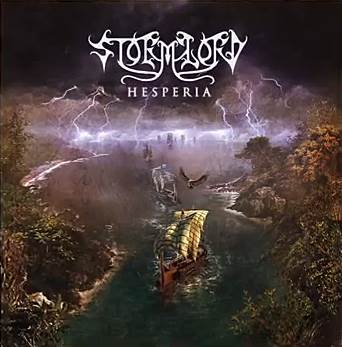 STORMLORD's fourth full-length album, "Mare Nostrum", was released in May 2008 via Locomotive Records.