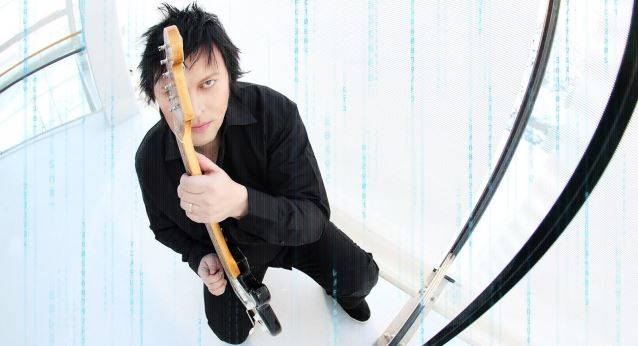 Tuomo Lassila, the founder of the legendary Finnish power metal band STRATOVARIUS, will join his old bandmate Timo Tolkki for the recording of the drums and percussion parts on the second album of TIMO TOLKKI'S AVALON metal opera, due for release on Frontiers Records in 2014.

Tuomo formed STRATOVARIUS and came up with the name of the band in 1984, so next year marks the band's 30th anniversary.

Lassila's drumming style was featured on the early STRATOVARIUS albums like "Dreamspace" and "Fourth Dimension" and his versatility as a musician will bring to the record a great flavor of world-class drumming.

Tuomo currently plays percussion in the Symphony Orchestra of the city of Lohja in Finland.

Tolkki said: "I am extremely happy to have Tuomo on board for this album and look forward to the contributions he will give to the music."

The entire cast of musicians will be revealed one by one in separate video blogs. Fans will be able to interact and take part to different phases of the production through the web site and in the social media pages.

The confirmed cast of musicians/singers is once again full of internationally acclaimed artists, with some interesting twists and surprises. It will surely guarantee another masterpiece from one of the forefathers of symphonic melodic power metal.

The first singer from the cast is Simone Simons of EPICA. She is one of the leading ladies in the female voices category in the world. However, she is not singing the main role on "Avalon II", which is a working title for the album. The final name will be revealed later. 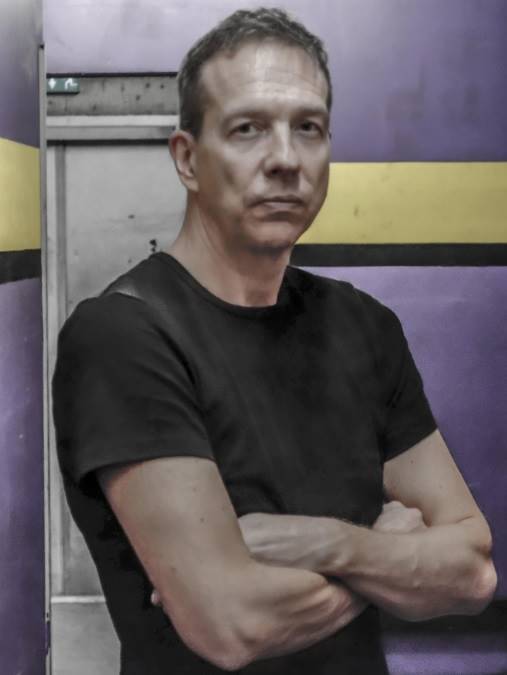