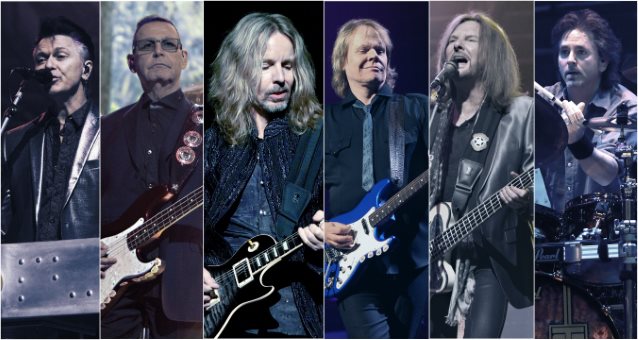 The official lyric video for the song "Radio Silence" from STYX can be seen below. The track is taken from the band's sixteenth studio album, "The Mission", which arrived on June 16 via the band's label, Alpha Dog 2T/UMe.

Dr. Tony Phillips is a scientist and researcher that launches weather balloons one hundred and eleven thousand feet to the edge of space to measure ionizing radiation in the stratosphere. He is also a major STYX fan.

Back in April, Dr. Phillips and his team of students launched a weather balloon with both the CD and LP of "The Mission" attached to the payload. His team recorded the entire ascent of the package to one hundred and eleven thousand feet. They launched it near the Sierra Nevada Mountains. For nearly three hours the balloon ascended. Then it popped and the payload packages tumbled back to earth for nearly twenty minutes. A parachute deployed and the package landed safely. On this mission, the payload and the music landed in a Joshua Tree forest in Nevada. Amazingly, the CD and LP survived the landing.

As far as we know, this is the only time a vinyl LP has gone this high into the atmosphere, exposed to the elements and returned safe and sound. Chuck Berry's "Johnny B Goode" is on golden disc within Voyager 1. The British band BLUR recorded "Far Out", which was played on Beagle 2 when it landed on Mars in 2003.

The space atmosphere boundary is at three hundred and twenty-eight thousand feet.

To document this exciting collaboration between science and rock 'n' roll, STYX's label (UMe) and the band created a time lapse lyric video for the song "Radio Silence" that traces the entire ascent and descent within four minutes. The video constantly has the new STYX CD in full view as it rises until you can see the curve of the earth and the black of space then the balloon pops and tumbles back.

The vinyl LP would not fit on the payload. Dr. Phillips and his team attached it underneath. They poked a hole in the jacket and ran a string through the vinyl LP's center hole. It tangled from the bottom and can be seen shortly after the balloon pop in the video.

The new music was created to reflect the viewpoint of the six-person crew enlisted for the maiden voyage of Khedive, the first entry in a new fleet of nuclear-powered interplanetary spacecraft underwritten by the Global Space Exploration Program (or GSEP, for short). The Khedive team consists of The Pilot, a fully hands-on, seat-of-the-pants born leader; a First Officer who serves as the team's big-brother figure; an Engineer who is skeptical of every phase of the mission but remains confident in his own abilities to make the best of any technical situation; and a Top-Shelf Trio of science, astrophysics, and survivalist experts. 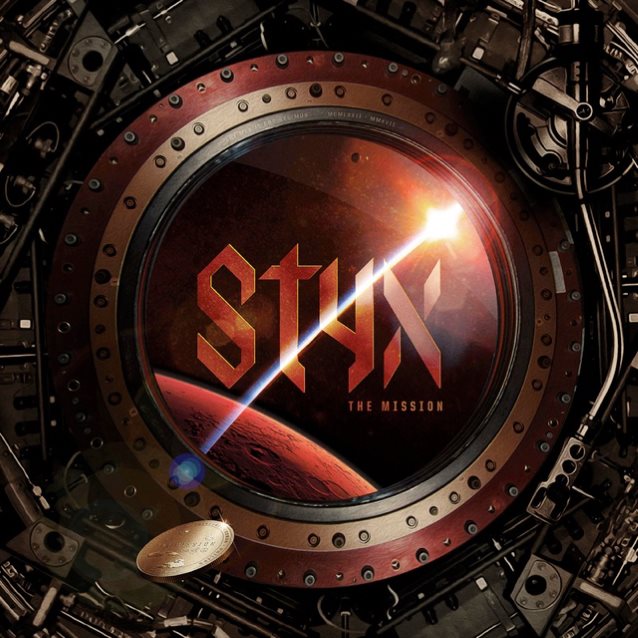