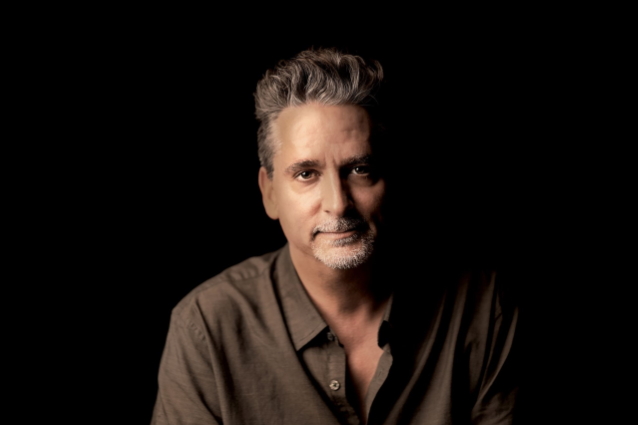 STYX's TODD SUCHERMAN On Debut Solo Album: 'The Whole Experience Has Been So Deep And So Gratifying'

Not only is today the 51st birthday of STYX drummer Todd Sucherman, it's also the release day of his highly anticipated debut solo album, "Last Flight Home", via Aqua Pulse Records. CDs, high-resolution audio WAV downloads, and limited-edition signed and numbered 180-gram vinyl LPs are available now on all digital outlets as well as his official web site.

Sucherman, who took over drumming duties in STYX a year before the death of John Panozzo in 1996, recently released a video for the title track, "Last Flight Home", which can be seen on his official YouTube page.

Sucherman joined STYX as a full-time member after Panozzo died of cirrhosis. 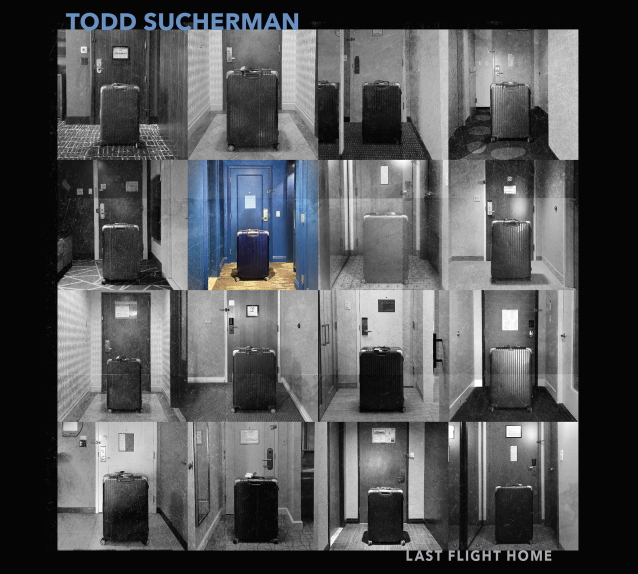