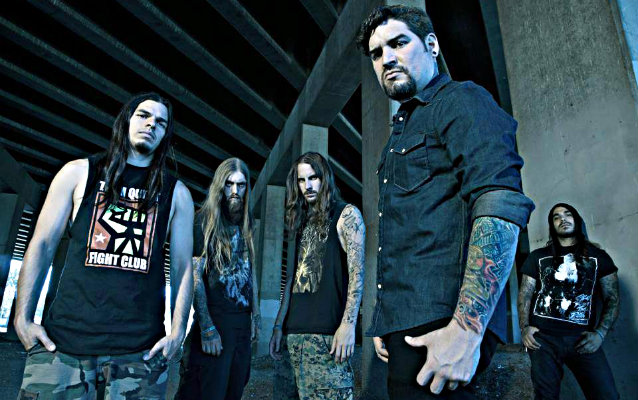 SUICIDE SILENCE To Release 'You Can't Stop Me' Album In July