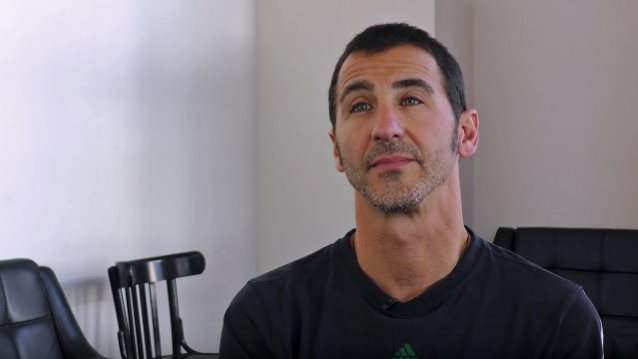 Sully Erna has confirmed that GODSMACK will enter the studio this winter to begin recording its follow-up to 2014's "1000hp" album. The group's seventh studio disc will be produced by Erik Ron (PANIC! AT THE DISCO, SAOSIN) and will arrive in 2018 to coincide with the twentieth anniversary of GODSMACK's debut album.

Speaking to FaceCulture before his September 15 solo concert at the Melkweg Max in Amsterdam, The Netherlands, Erna stated about GODSMACK's upcoming effort (see video below): "We're almost done writing it. We're gonna record it this winter. We're hoping to have the first single on the radio by January and we hope to have the record in everyone's hands across the world by hopefully April. And that'll be followed by a world tour. And we're gonna come back and I know we'll hit Europe at least a couple of times and the States and Japan and Australia and everywhere else we have to go."

Regarding the musical direction of the new GODSMACK songs, Erna said: "They have a lot more of a commercial aspect to 'em — so far. There's some stuff in there that definitely will service the core fanbase of GODSMACK. But we also felt that it's time to expand a little bit.

"We can continue to write the same record, but we're gonna have the same results," he explained. "And the way I see it is we're taking the first twenty years and we're logging that into our catalog. That was one chapter of our career, and that's the more nostalgic, vintage GODSMACK. And from this point forward, we're gonna try to reinvent a little bit more of our sound, our look, our stage show, and come out with a brand new GODSMACK. Because we've realized that since we came out twenty years ago, there's a whole new generation that's grown up that are now just starting to discover GODSMACK. And we wanna be smart about this and we also want to try to expand our fanbase without alienating the core audience."

Erna admitted that it's "a little challenging" trying to change up the formula more than two decades into GODSMACK's career. "We may lose some [fans] along the way, but hopefully we lose one, we gain twenty, and you can do the math at the end," he said.

Sully also talked about the significance of the twentieth anniversary of "Godmack", which went four times platinum in the U.S. and produced four Top 10 Mainstream Rock hits.

"The band's been together for twenty-three years, so coming up on our twentieth-year anniversary of our first record is a pretty big milestone to accomplish," he said. "I mean, when we started this, we would have never thought it was gonna be twenty years later and we're still going pretty strong. The band's getting along better than ever now, we've really come over a lot of mountains that were very challenging for us, and we're very proud of this brand. We built something that's really special to us and special to a lot of people, and so it's definitely something we're proud of. And I don't know how anybody couldn't be happy about that."

Erna's latest comments echo those he made in July in an interview with "Whiplash", the KLOS radio show hosted by Full Metal Jackie. Speaking about how his songwriting is evolving, Erna remarked: "I'm not that young, angry kid that I used to be once. I'm a lot older now, I have a daughter of my own, I'm in a good place in my life. I don't have a whole lot to really be stressed out about or mad. And so the music has to evolve with that."

Erna said that he wants to focus on composing "really well-written songs," adding, "I listen to a lot of great songwriters — Elton John, Michael Jackson, whoever it is that has been legendary and iconic. And I try once again to absorb and learn from them so we can put out the best record we can due to the year and the day and age that we're in." 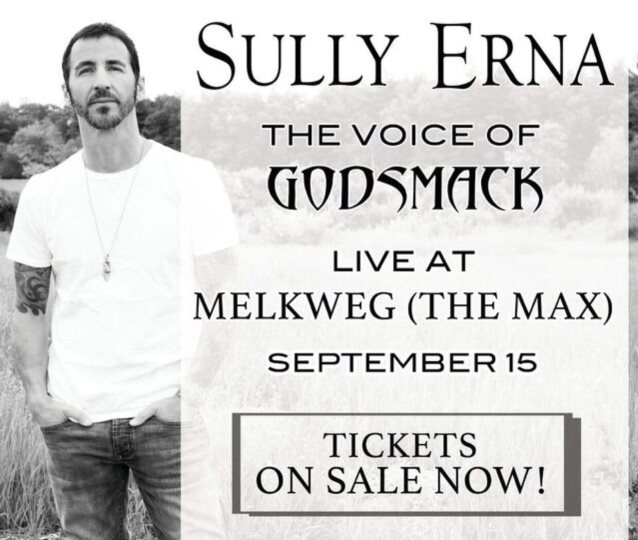