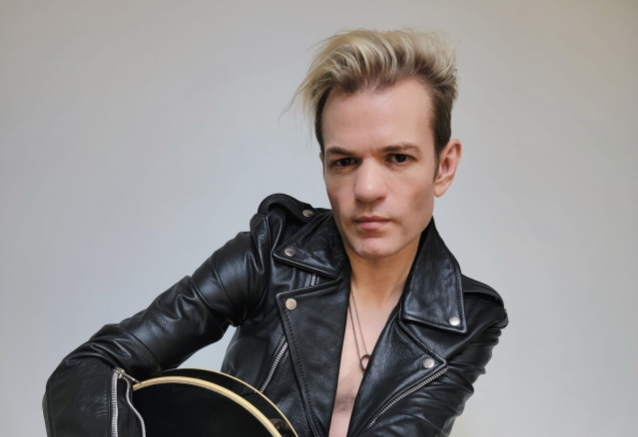 SUM 41 is a Canadian punk rock band, active since the late 1990s. With over 15 million records sold worldwide, a Grammy Award nomination, two Juno Awards (seven nominations),a Kerrang! Award in 2002, as well as multiple Alternative Press Music Awards, SUM 41 is an uncompromising and honest rock band with no intention of slowing down. Aside from his work with SUM 41, Whibley has had an active solo career as a producer and mixer.

HarbourView Equity Partners has been extremely active since launching just nine months ago, acquiring nearly 40 catalogs to date. The firm's distinctly diverse portfolio features thousands of titles spanning numerous genres and decades. Most recently the company acquired the catalogs of Brad Paisley, LADY A, HOLLYWOOD UNDEAD, Dre & Vidal, and Luis Fonsi. Focused on investment opportunities in the media and entertainment space, HarbourView combines decades of industry experience and investing expertise, supported by an experienced team to present a fresh take on investment management, built on intellectual curiosity. The company strives to be the standard for excellence and integrity in investing in assets and companies driven by premier intellectual property, with expertise in and around esoteric asset classes, including in music, film, TV, and sports.

Fox Rothschild served as legal counsel to HarbourView in the transaction. Whibley is represented by Jordan Keller and Sarah Smith of Keller Turner Andrews & Ghanem, PLLC. Terms of the transaction were not disclosed.