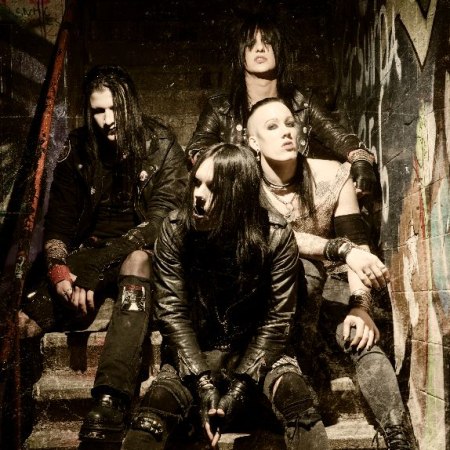 Metal Blade Records has announced the signing of Swedish sleaze- and punk-influenced metal band SISTER. The group's new album will be released in the summer.

"We feel honored to have signed with legendary Metal Blade Records. This is the kind of label we've been waiting for and together we know we will make big things happen!" comments the band.

SISTER, which hails from the Stockholm/Jönkoping area of Sweden, formed in early 2006, working hard to build up a name as a strong act both live and in the studio.