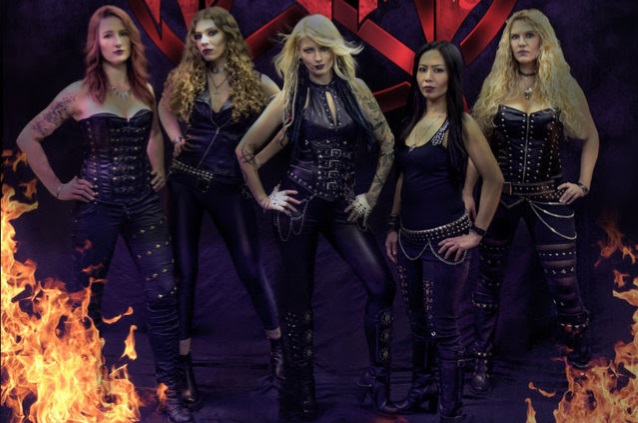 Commented guitar player Romana Kalkuhl: "We are a bunch of crazy ladies from Switzerland that love to play old-school metal. Of course, we are super excited and honored to work with such a great label as Nuclear Blast Records. We are burning to kick some serious ass and are confident that we have found the right partner that believes in our music, just as much as we do. Get bewitched if you dare — check out our heavy sound and you will be thrilled!"

Nuclear Blast CEO Markus Staiger added: "We're proud to welcome BURNING WITCHES to the Nuclear Blast family. These girls are one of the best newcomers within the heavy metal scene. Both live and on record, the 'witches' are magnificent and we know that they have a lot of potential. That's why we are really happy to start a new chapter with them, within our band and label history!" 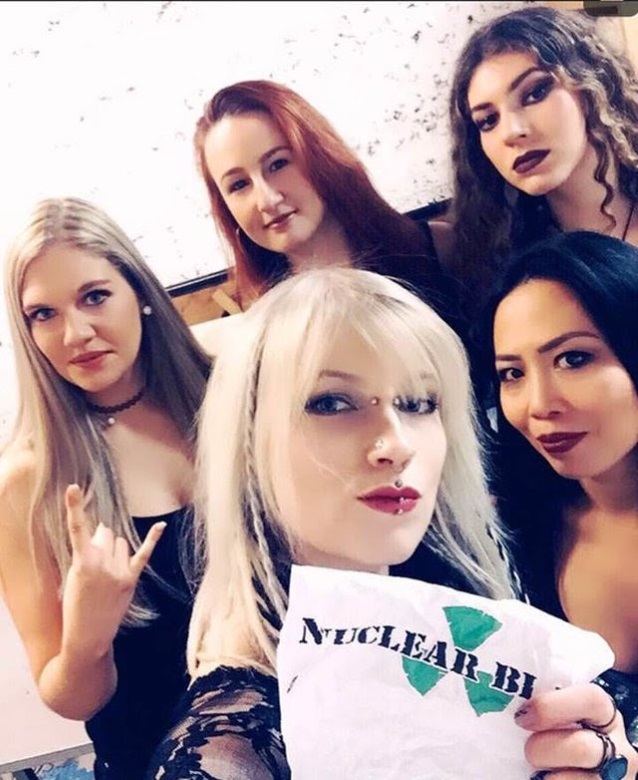