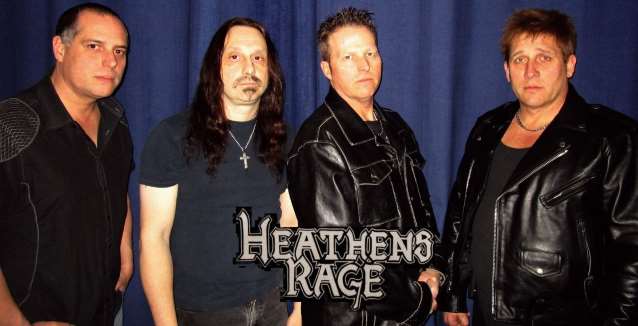 The band's catalog, including a number of demo tracks recorded between 1984 and 1988, was recently re-released via Greece's No Remorse Records. "Knights Of Steel: The Anthology" is available as a 2-CD set as well as on vinyl.