Ubisoft announced today that the SYSTEM OF A DOWN DLC pack for Rocksmith 2014 Edition is now available for download on Xbox LIVE for Xbox 360, the PlayStation Network for the PlayStation 3 and Steam for PC and Mac.

New music packs continue to be released on a regular basis so please continue to watch for updated information.

SYSTEM OF A DOWN last released new music in 2005 on the "Mezmerize" and "Hypnotize" albums, going on hiatus the following year.

The band reunited in 2011 for touring purposes and spent last summer on a European festival circuit, while performing only one North American show in 2013 at California's famed Hollywood Bowl.

SYSTEM OF A DOWN singer Serj Tankian in 2012 had a message for the band's fans waiting for a new album: don't hold your breath. In an interview with Loudwire, Tankian explained, "We haven't made plans of recording the new record as of yet. When we do, everyone will know. We haven't really discussed another record as of now with any of the guys, really. It's something that, when it's the right time, we'll do it. Right now I'm busy with my own stuff and that's gonna take me a bit, but when it's the right time, everyone will know. I don't even want to say there's [a new SYSTEM album] coming because we haven't really talked about it."

Tankian told Loudwire that SYSTEM's recent tours have been a "blast," adding, "I think we've played better because of it. There was new excitement in playing together and all of the shows have been really great. Everyone's told us that we sound better than we did in 2006 when we left off, so I think it's great." 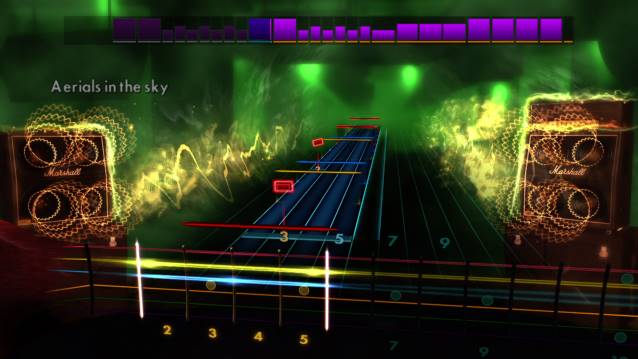 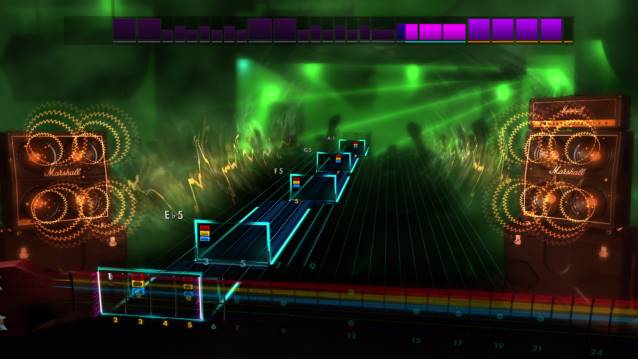 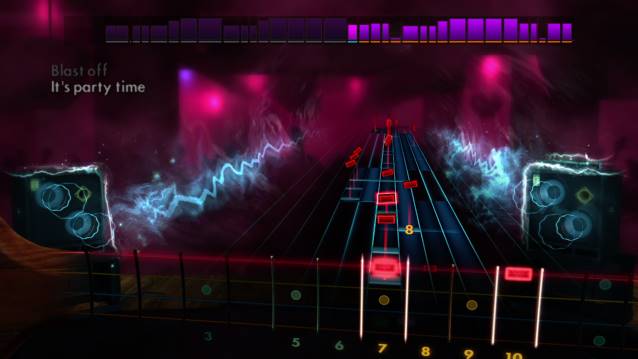 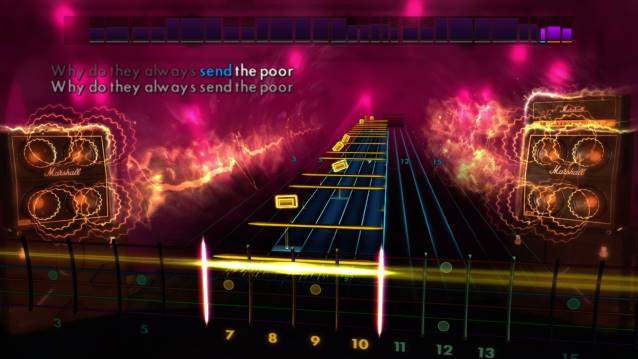 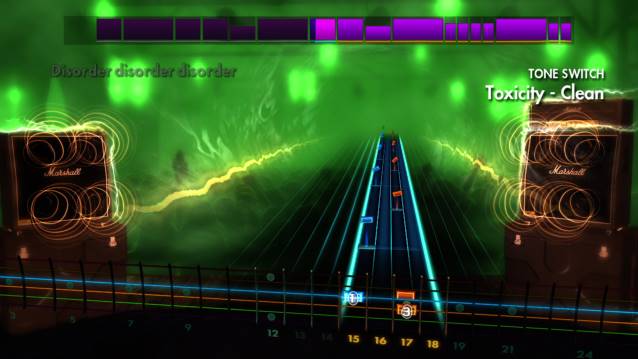