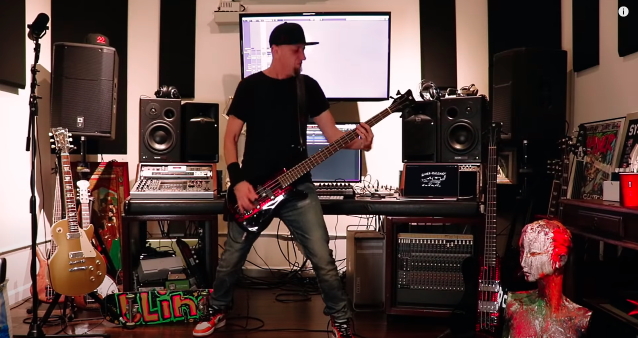 SYSTEM OF A DOWN's Shavo Odadjian and TITÃS's Tony Bellotto recently teamed up with the four members of SEPULTURA to record a quarantine version of SEPULTURA's "Biotech Is Godzilla" and a cover of TITÃS's "Polícia". Check out video of the performance below.