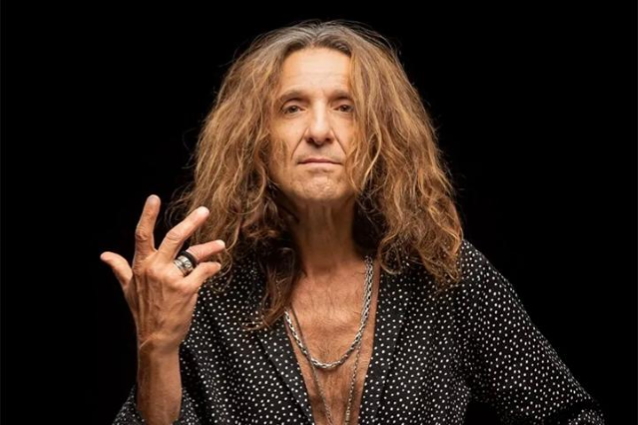 TALAS singer Phil Naro has revealed that he is battling tongue cancer.

The 62-year-old musician told iHeartRadio.ca that his cancer returned in the fall of 2019, six years after he had a tumor removed from his neck.

Several months ago, Naro reunited with bassist Billy Sheehan to record a new TALAS album, which is tentatively due in 2021. "I managed to finish recording before I started my treatments," he said. "It was painful at times to sing, but I managed to finish."

A GoFundMe campaign has been launched "to help reduce some of this burden away from Phil during this incredibly arduous journey." At presstime, nearly $19,000 had been raised.

"I'm not going down," Naro said. "I'm going to fight this cancer right till the bitter end."