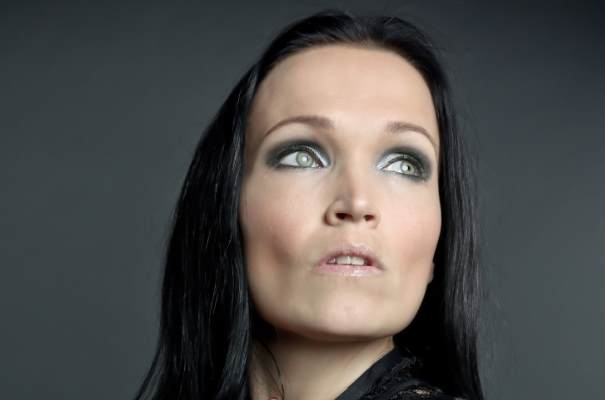 It all started with the success of the multi-platinum and gold awarded previous records "My Winterstorm" (2007) and "What Lies Beneath" (2010),followed up by the Top 5 live project "Act 1".

"Colours In The Dark" charted in 12 countries, with four Top 10 entries, and was praised by the media and, more importantly, by the fans. Precisely for those people, a very special fan item was created.

Following the original track listing of "Colours In The Dark", its counterpart, "Left In The Dark", contains rarities, B-Sides as well as demos, instrumental versions, including five previously unreleased versions, among them two live radio acoustic recordings of "500 Letters" and "Until Silence". Furthermore, the high-quality digipak includes exclusive liner notes written by Tarja herself, which give a personal insight behind the scenes of Tarja's work.

Not only is the track selection of "Left In The Dark" one of a kind, the story behind the creation of the album artwork is as well.

In February 2014, Tarja fans were called for creating the cover artwork for her exclusive tour item "Left In The Dark". With over 1,000 great and creative submissions, Tarja had a hard time choosing five winner artworks. In the end, this left her with no other choice than to decide on even ten lucky winners.

"Left In The Dark" track listing:

The full-orchestra version of "Neverlight" can be streamed in the YouTube clip below. 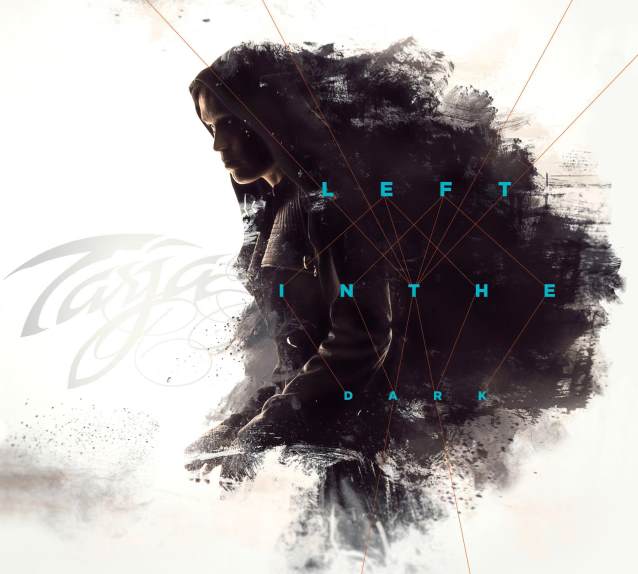