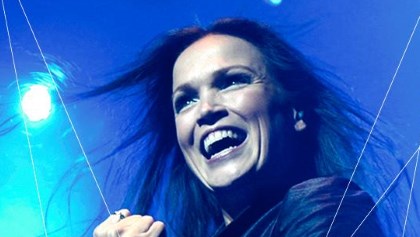 Former NIGHTWISH singer Tarja Turunen's "Luna Park Ride" live performance will be made available for the first time as an audio CD and standalone video — including over 70 minutes of bonus material.

A trailer for the effort is available below.

Imagine an enchanted audience in front of an enormous stage in Buenos Aires, Argentina. Thousands of fans screaming just for her: the one and only Tarja. Having their cameras and cell phones ready to film what will become one hell of a performance, Tarja finally appears, dressed fully in black and with the most beautiful smile on her face; she is in full bloom. Let the show begin.

Filmed at stadium Luna Park in Buenos Aires on March 27, 2011 during Tarja's "What Lies Beneath World Tour 2011", "Luna Park Ride" will be released as 2CD, 2LP, DVD, Blu-ray and digital download on May 29 via earMUSIC.

Previously included in a very limited edition of Tarja's live production "Act I", May 29 finally sees the stand-alone release of the breathtaking "Luna Park Ride". For the first time available on audio and video, the fan-filmed material is topped with 14 (!) bonus live performances and offers the full package including previously unseen photos.

Ranging from Tarja classics like "I Walk Alone" to "Until My Last Breath", the high-quality audio mixed by Tim Palmer (U2, PEARL JAM, ROBERT PLANT) and fan video recordings also feature NIGHTWISH rarities such as "Stargazers" and the electrifying medley of "Where Were You Last Night", BELINDA CARLISLE's "Heaven Is A Place On Earth" and BON JOVI's classic "Livin' On A Prayer".

The 70-minute bonus material, also mixed by Tim Palmer, takes the fans on a tour of Tarja's festival appearances and club shows from 2010 to 2014: From Tarja's 2010 show at Masters Of Rock in Czech Republic with her band, choir and full orchestra live on stage, to a 2011 performance at Summer Breeze festival in Germany, including a very special gold award presentation, continues with a recent performance in Ekaterinenburg, Russia as well as a performance together with VAN CANTO at last year's Wacken Open Air. The bonus material finishes with three fan favourites — "Never Enough", "Die Alive" and "Victim Of Ritual" — performed at Summer Breeze in 2014. 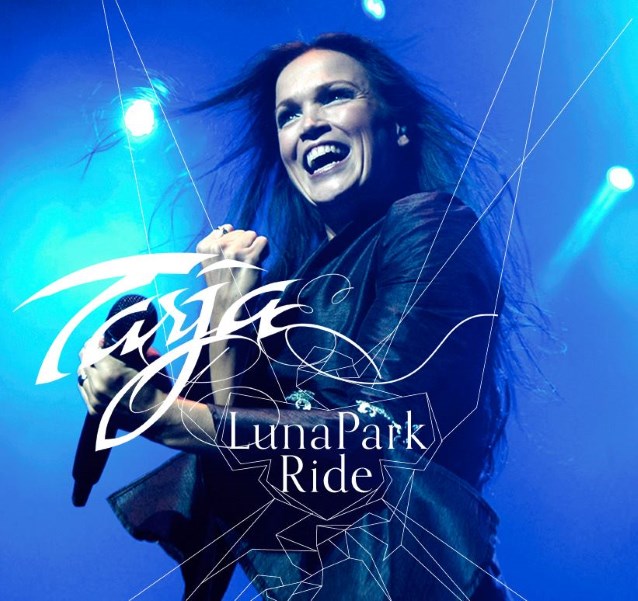