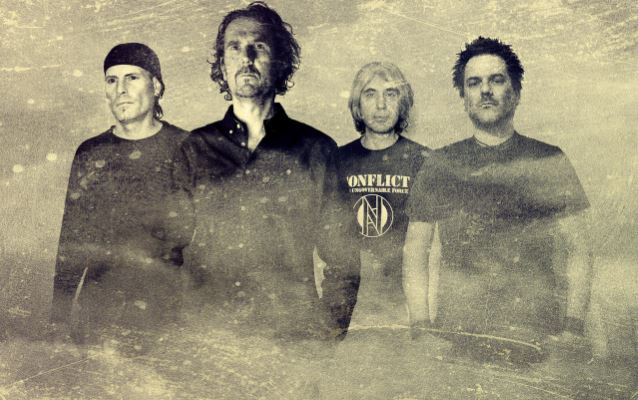 Rob Miller previously stated about TAU CROSS: "The music that evolved over this time is difficult to categorize, as there is clearly a lot of AMEBIX in the songwriting as well as some elements of gothic, JOY DIVISION, PINK FLOYD, BLACK SABBATH, industrial and hard fucking old-school punk rock. This is an entirely original work that is the organic fusion of four unique people. 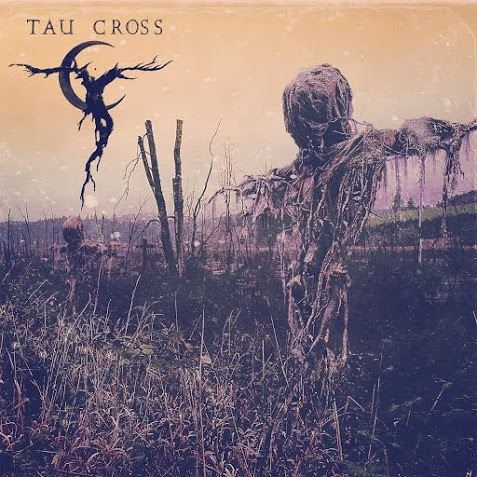