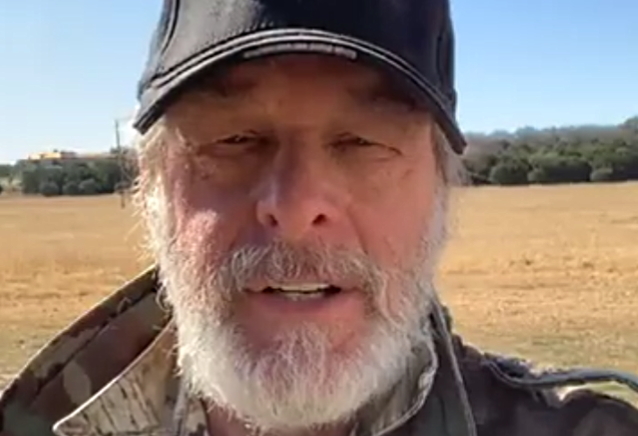 Outspoken conservative rocker Ted Nugent has painted a bleak picture of the United States' immediate future, predicting that the Joe Biden presidency will result in a rise in unemployment and "manufactured fake racism" becoming "the #1 issue in America."

Nugent has repeatedly claimed that "there is no such thing in America as systemic racism," and has dismissed suggestions that a now-former Minneapolis police officer was responsible for killing George Floyd last May by holding his knee to the 46-year-old black man's neck for more than nine minutes.

"George Floyd killed himself with fentanyl," Ted said during an appearance on the "Joe Pags Show". "The cops were trying to subdue a violent, arrest-resisting thug who was dying because of his fentanyl lifestyle."

Leading up to the 2020 election, Nugent teamed up with Donald Trump Jr. on the campaign trail.