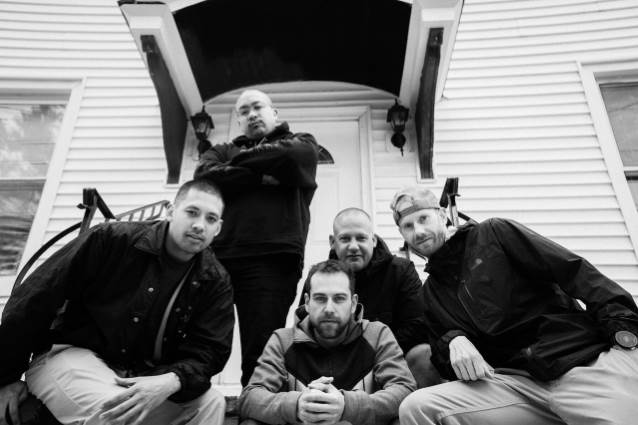 Influential hardcore veterans TERROR will release their seventh full-length album, "Total Retaliation", on September 28 via Pure Noise Records. The band gives fans a taste of the new record today, with the debut of their first single, "Mental Demolition".

Also announced today, TERROR will unleash "Total Retaliation" on fans across North America on their forthcoming tour, which will feature support from HARM'S WAY, BACKTRACK, YEAR OF THE KNIFE and CANDY. Dates listed below. Tickets on sale Friday, August 10 at 10:00 a.m. local time.

Known for their unrelenting, furious style of metal infused hardcore, Los Angeles's homegrown TERROR holds nothing back on "Total Retaliation", which features FIT FOR AN AUTOPSY's Will Putney (THY ART IS MURDER, BODY COUNT, KNOCKED LOOSE) in the producer's chair and is the band's first new material since last year's "The Walls Will Fall" EP. Clocking in at just under 30 minutes, "Total Retaliation" is a succinct yet intense message of resistance within a world that can inspire little else. It's a helping hand for the disillusioned and a firm middle finger to the authorities that are tearing apart society as we know it. As the band's seventh full-length studio album it serves as yet another example of why TERROR have not only endured, but remained at the top of their game for over 15 years.

"I really proud of this record," said vocalist Scott Vogel.

"I'm happy that after 16 years, we still have the urgency and aggression , and our youthful spirit is still kicking.

"Everything — from the lyrics to the riffs to the overall energy — on this album feels right.

"People that have heard the record keep telling me it's the terror record they have been wanting for, and it's our best in a while, so I'm super exited for this thing to come out in late September and we have a great team releasing this. Pure Noise in the States, Nuclear Blast in Europe and Triple B working on the vinyl." 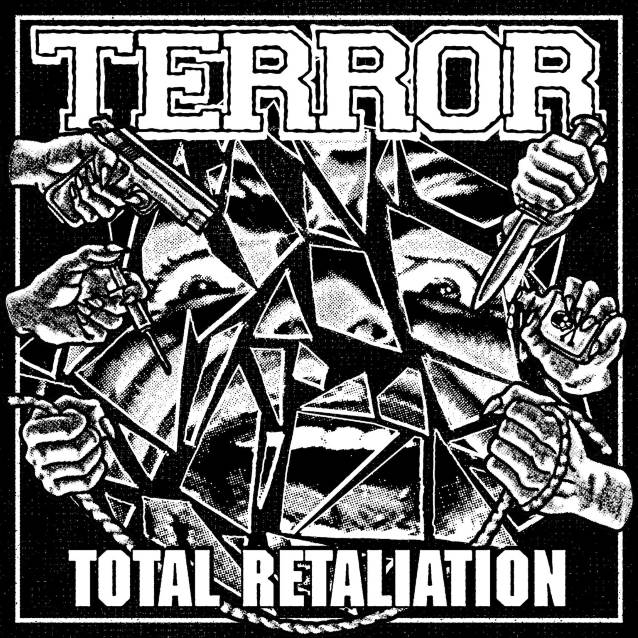