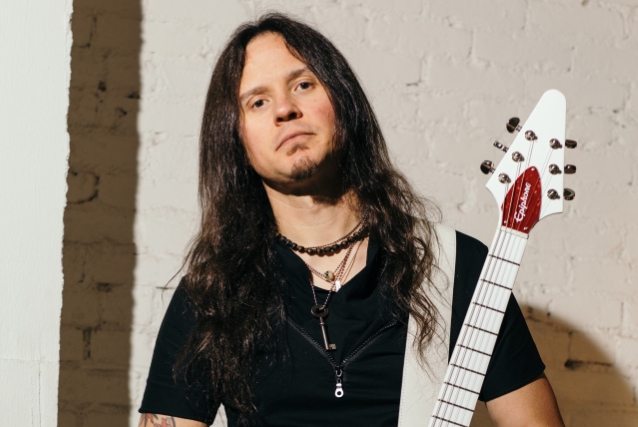 Since 2006, Rude's spectacular solos, impeccable rhythm, and charismatic stage presence have inspired TESLA and two generations of loyal fans worldwide. A longtime devotee of Epiphone, Rude originally asked the Nashville R&D team to design a one-off custom "Flying-V," which led to the creation of his new Epiphone.

"The first time I opened the case, I couldn't believe how beautiful it was," says Rude about his new Signature Flying V. "The sound, the look, the feel--it's a dream come true. I had always read about how my favorite artists went back and forth when designing their signature guitars. I thought this would take a long time, but Epiphone made it perfect right out of the box. Thank you!"

Catch Rude performing with his new limited-edition Dave Rude Flying V Outfit on the road with TESLA starting May 31 in St. Paul, Minnesota.

Visit Epiphone.com for more information and watch Rude take his new limited-edition Dave Rude Flying V Outfit for a ride in the video below. 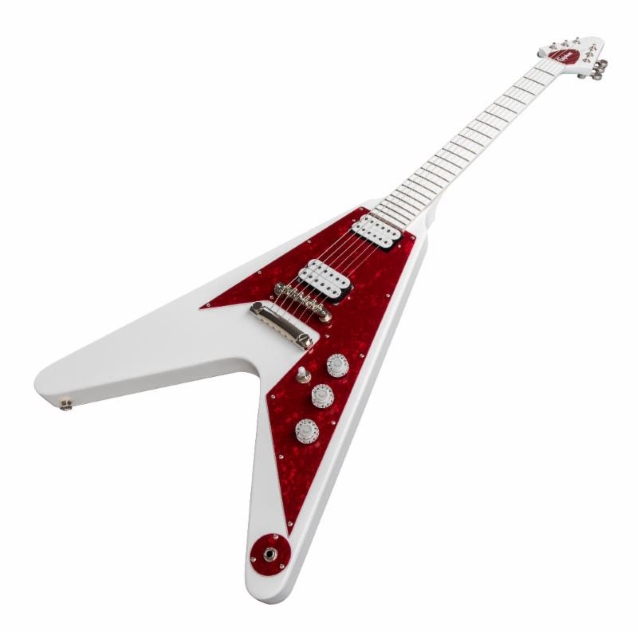