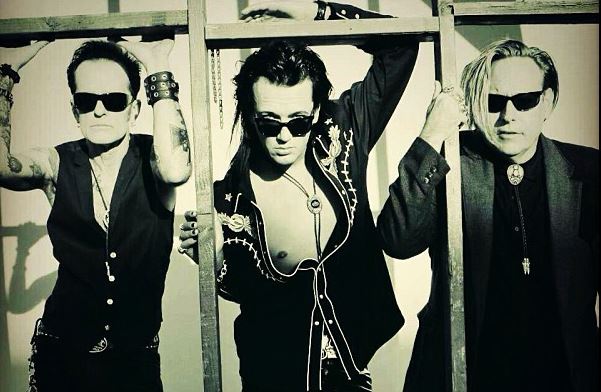 According to Soundi.fi, THE 69 CATS, the new collaboration between Jyrki69 (THE 69 EYES) on vocals, Danny B. Harvey (ROCKATS, HEADCAT) on guitar and Chopper Franklin (THE CRAMPS) on bass, will release its debut EP, "Bad Things", on November 25 via Cleopatra Records.

This has been an idea for long time for Jyrki69, the singer of THE 69 EYES, Helsinki-based Finnish goth'n'roll band. His band has been playing their unique glam-goth-mixed sound for a quarter of decade. Occasionally at their acoustic shows the singer's been able to show his rockabilly roots and Elvis-like voice. Fans have been overwhelmed and literally begged for more.

Finally this year he was introduced to Danny B. Harvey, legendary American rockabilly guitar hero whose past includes bands like ROCKATS and recently Lemmy-fronted (MÖTORHEAD) HEADCAT as well as playing with everybody from Wanda Jackson to Nancy Sinatra. They worked out immediately a bunch of "cover songs that needed resurrection" — including TYPE O NEGATIVE's "Black No. 1" — and recruited THE CRAMPS bass player Chopper Franklin to this new dark rockabilly "supergroup."

"No matter where I was DJing around the world, whether it was a goth or metal night, I always spinned some '50s rock'n'roll, THE CRAMPS or THE STRAY CATS in the last part of the night — and drove everybody crazy and filled the dance floor," said Jyrki69. "But it's always the same records, there's no new happening band."

The sound, the songs, the chemistry — it's all here. Not only new stuff for the dance floor to get the cool cats and kinky kittens go wild again but also bring it to the fans of all these bands. Expect an album, expect shows. But most of all: be warned and stay sick!

Sell your beats online at ReverbNation.com 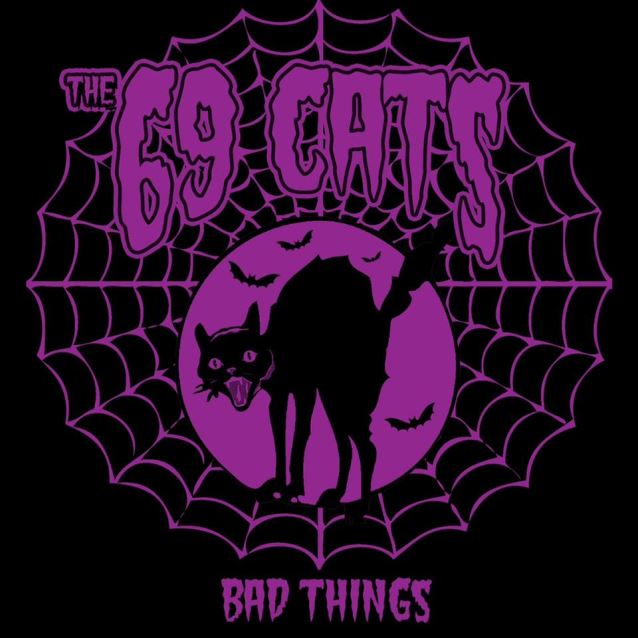