"Lady Darkness", the new video from Finnish gothic metallers THE 69 EYES, can be seen below. The song is taken from the band's eleventh album, "Universal Monsters", which was released on April 22 via Nuclear Blast. The CD was recorded with producer Johnny Lee Michaels at his Helsinki-based Bat Cave Studios.

THE 69 EYES vocalist Jyrki told Reflections Of Darkness about the new album: "If somebody has heard THE 69 EYES before, he or she will know what to expect. And most likely everybody who's gonna hear this record has heard us before, because that's why we make the record; we make them for fans these days. When we had the previous album out, nearly five years ago, we were still part of the music business and had an international nature and so on, so we were pushed and interested in seeing if we can push THE 69 EYES further and maybe even have some crossover acceptance, but nowadays everything has changed and five years is a very long time. So, if we make music, we make it only the fans and obviously for ourselves. So, I think people who will hear this record will know what to expect; nothing will come as a surprise."

Regarding how the music industry has changed in the four years since the release of THE 69 EYES' previous album, "X", Jyrki said: "Four, five years ago, when we had a record out and when we released a single, it was a radio hit here in Finland. It was played all over the radio stations and was it was actually number two here in the playlists. And there was also a TV show to show the video. Now, five years later, there aren't even those radio channels left anymore that could play us, you know. So, there's no more excitement of getting airplay. I don't know if this record will be played on radio, it doesn't matter anymore. Then the TV show doesn't exist anymore. So, there are two ways to tell them that we have new music out: to play shows all around and the other thing is social media, of course. But it seems that people are actually so busy that it's hard to reach them. I'm expecting to reach at least half of the people who are, for instance, following us on Facebook. But when we had the first single out ['Jet Fighter Plane'] we put it and the video out there, and just a tiny little amount of them seemed to check it out. And then, let's say after a couple of weeks, we put the video there again saying, 'Hey, have you checked out the single?. And then there are people commenting, 'Oh, do you have new music out? That's awesome! Will you ever release a new record again?'" 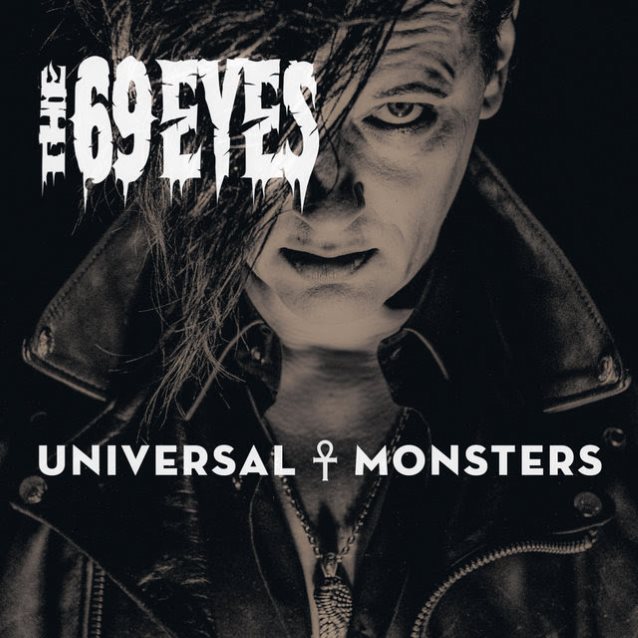