THE ALIEN BLAKK, the band led by guitarist/producer Joshua Craig, is putting the finishing touches on its sophomore album for an early 2009 rrelease. The recording sessions for the CD have been going on since March and the effort is said to be almost near completion. "I will be going back into the studio this week to finish up acoustics and ad lib baritone parts as well as a few vocals," says Craig. "Some of these songs are over eight minutes long and there are bass solos as well as guitar solos and breaks that are very ambient. A couple of vocals will be added also on tracks by some bros also, so stay tuned."

The cover artwork for the CD can be viewed below. Also available is a new picture of THE ALIEN BLAKK — Craig Nielsen, Joshua Craig and David Ellefson . 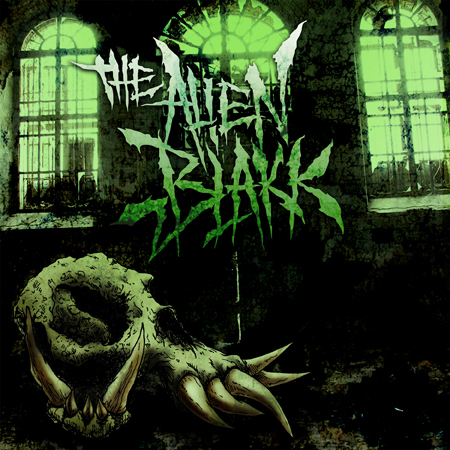 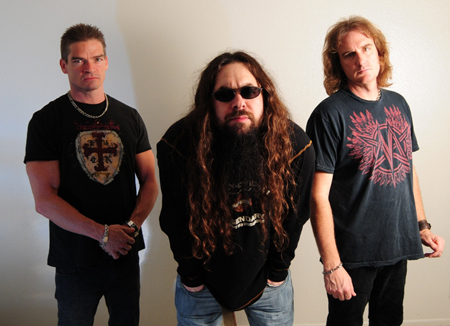