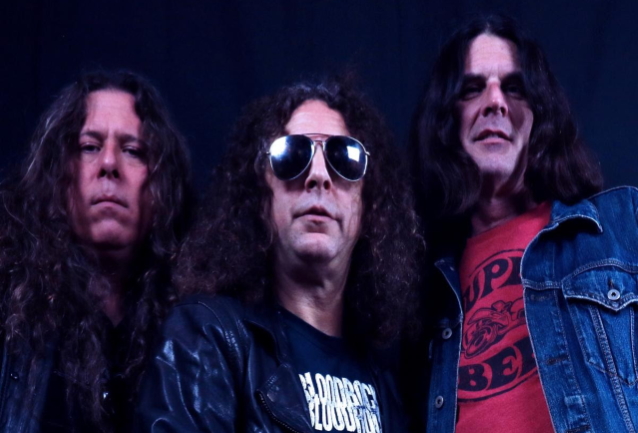 THE ATOMIC BITCHWAX To Release 'Scorpio' Album In August

The group, which originally formed in the mid-1990s, consists of lead vocalist/bassist Chris Kosnik, drummer Bob Pantella and guitarist Garrett Sweeny, all of whom are past or present members of the band MONSTER MAGNET.

"Scorpio" is the follow-up to THE ATOMIC BITCHWAX's 2017 full-length "Force Field", and it is the band's eighth studio LP overall, spanning more than two decades.

In a busy three years since THE ATOMIC BITCHWAX issued "Force Field", the band has toured the U.S. and Europe multiple times over, taken part in fests far and wide, and blown past the 20th anniversary of its self-titled debut album.

"Scorpio" acknowledges the two-decade milestone in its opening revamp of the first song the band ever wrote with vocals, "Hope You Die", the crash-in of which will be immediately familiar to anyone who's seen the band live. A generation later, it still gets the message across. From then on, it's all-go on nine fresh-made burners, Kosnik, Sweeny and Pantella toying with tempo subtly to lace songs like "Betting Man" and "Easy Action" and "Energy" with signature-style memorable hooks amid instrumentals "Ninja", "Crash" and "Instant Death", the head-spinning turns of which push ahead in the aggressive stance THE BITCHWAX began to present in 2015's "Gravitron" while still remaining imbued with new character and the loyalty to classic heavy rock that underlies all their work.

Tracked in January 2020 at Sound Spa in Edison, New Jersey, with Stephen DeAcutis engineering, "Scorpio" is a righteous next stage of the momentum THE ATOMIC BITCHWAX have been building through hard touring and release after release of gauntlet-throwing-down rock and roll. This is a band that never stops moving, and only ever moves forward. 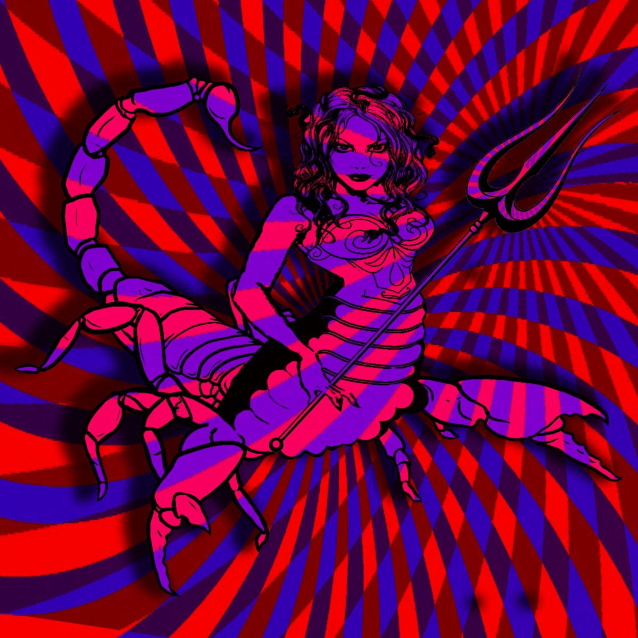 Find more on The atomic bitchwax