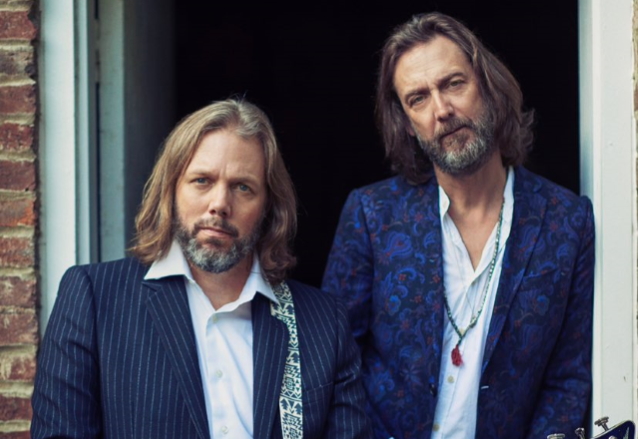 THE BLACK CROWES have joined forces with The Coda Collection to premiere "Brothers Of A Feather", a new film celebrating the welcomed 2020 reunion of the Robinson brothers as well as three superb concert and studio performance programs which present the band at the peak of their power. The partnership culminates today with the release of "Brothers Of A Feather", which captures THE BLACK CROWES founders Chris and Rich Robinson reuniting as a duo at an intimate, sold-out concert from San Francisco on March 6, 2020 — just prior to the pandemic shutdown. Never before seen in full, the intimate, stripped-down arrangements of CROWES standards such as "She Talks To Angels", "Remedy" and "Wiser Time" give the music's lyrics and structures a welcomed new perspective. "Brothers of a Feather" is available to stream in full exclusively on The Coda Collection beginning July 9.

Over the past few weeks, The Coda Collection has dug into its vast archive and presented unforgettable moments from THE BLACK CROWES' illustrious career. Additional films in this series include "Live at Landgraaf 1993", which showcases the band's ferocious live set in the Netherlands in the immediate aftermath of the release of their acclaimed second studio album "The Southern Harmony And Musical Companion". Ferocious renditions of favorites such as "No Speak, No Slave", "Thorn In My Pride" and "Jealous Again" stand among the many highlights of this superb performance, which is available on The Coda Collection now.

Also available to stream now is 1996's "Amsterdam Sessions", which was filmed at a recording studio in Holland. The program provides an intimate look at the band showcasing highlights of the band's third and fourth LPs while providing an intimate portrait of the group's creative interplay. Performances include inspired renditions of "Downtown Moneywaster", "How Much For Your Wings" and "Evil Eye".

"Live At Landgraaf 1990" showcases the group's European debut on behalf of the release of their first album "Shake Your Money Maker". High-energy performances of classics such as "Hard To Handle" thrilled the massive audience and proved to be one of the high performances of the famed Pinkpop festival.

Launched at the beginning of 2021, The Coda Collection is a subscription streaming offering featuring an exclusive, curated selection of the most iconic music documentaries, concert films, and episodic series spanning decades and genres via Amazon Prime video channels paired with a complementary website exploring new perspectives on music.

The Coda Collection is available to Amazon Prime members in the U.S. now for $4.99 per month, with a free seven-day trial, and will roll out globally throughout the rest of the year.

To explore The Coda Collection and to sign up for a free seven-day trial, visit www.codacollection.co. 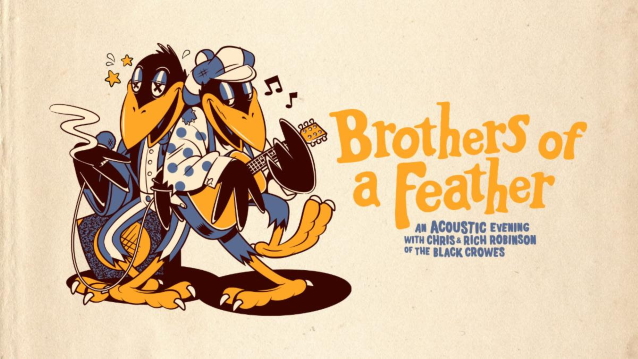