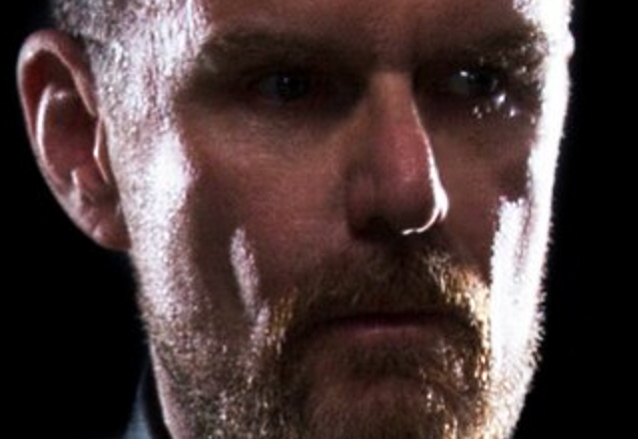 According to the Los Angeles Times, THE CULT guitarist Billy Duffy has listed his house in Hollywood Hills, California for $3.8 million.

Located close to the famous Sunset Strip, the property is described in its official listing as an "architectural gem."

THE CULT recently entered the legendary Rockfield Studios in Wales to begin recording its new album. The band's follow-up to 2016's "Hidden City" is being helmed by producer Tom Dalgety, who has previously worked with GHOST and ROYAL BLOOD, among others.

Last December, singer Ian Astbury told Atlantic City Weekly that THE CULT was planning to work on new music in 2020.

"Hidden City" was released in February 2016 via Cooking Vinyl. The follow-up to 2012's "Choice Of Weapon" was written by Astbury and Duffy and was produced by Bob Rock, who has previously worked with METALLICA and MÖTLEY CRÜE.

In early May, it was announced that THE CULT had inked a deal with Black Hill Records.

THE CULT spent most of 2019 touring in celebration of the 30th anniversary of its "Sonic Temple" album. The LP catapulted THE CULT into superstar status and remains their most commercially successful release. It has sold over 1.5 million copies in the U.S. alone and was certified platinum in 1990. It made it to No. 10 on the Billboard chart, and several of the album's songs remain rock-radio staples to this day.