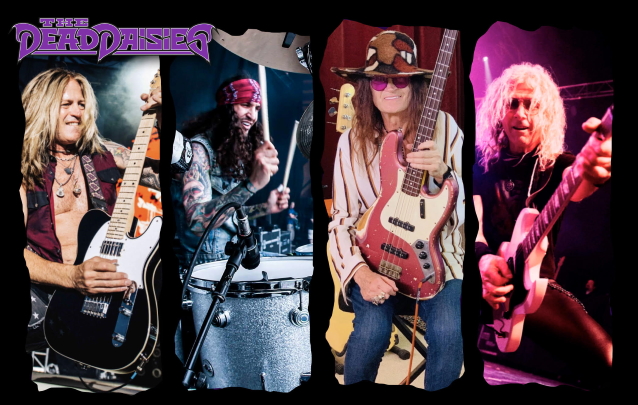 This June, THE DEAD DAISIES will be dusting off the cobwebs by playing a series of warm-up dates where they finally get to showcase the band's new lineup which is eager to perform its first new music for fans since 2018.

Said bassist/vocalist Glenn Hughes: "We couldn't play for you in 2020 and we're really looking forward to seeing you in June/July for our 'Get Out Of The House' shows and then hit as many stages around the world as possible throughout the rest of the year. Love is the answer and music is the healer. Let's rock 'n' roll together."

With more dates planned, but yet to be locked in due to COVID-19 restrictions, the band hope to immediately follow up with more shows in the U.S., Japan, Canada, Russia and Europe over the summer, autumn and winter months.

"Get Out Of The House" tour dates: 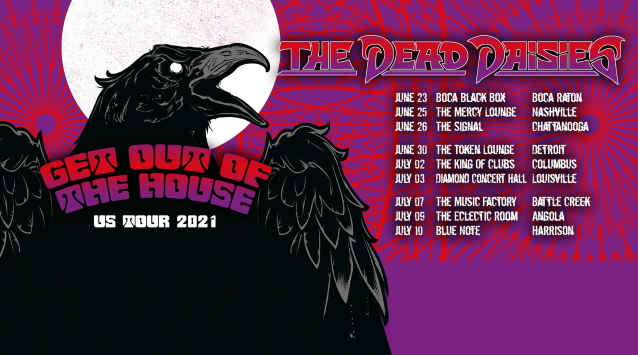