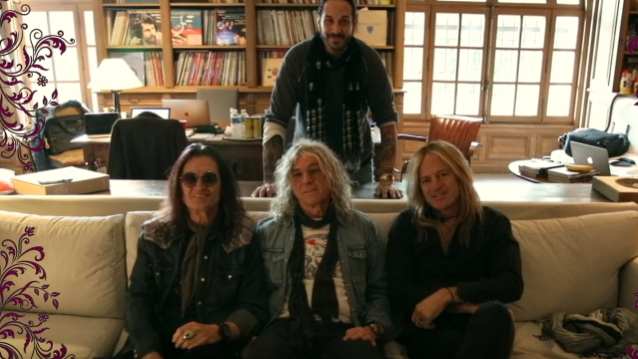 THE DEAD DAISIES — the hard rock "collective" founded by Australian musician and businessman David Lowy — has completed recording its new album at La Fabrique Studios in the south of France. The disc, which is tentatively due in the spring, will serve as the follow-up to the group's fourth full-length release, 2018's "Burn It Down".