Southern California black metal outfit THE FUNERAL PYRE has posted a new song, "To Walk, To Maintain", on the band's MySpace page. The track comes off the group's new EP, "December", which is scheduled for release on March 10 via Creator-Destructor Records. 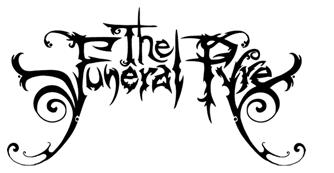