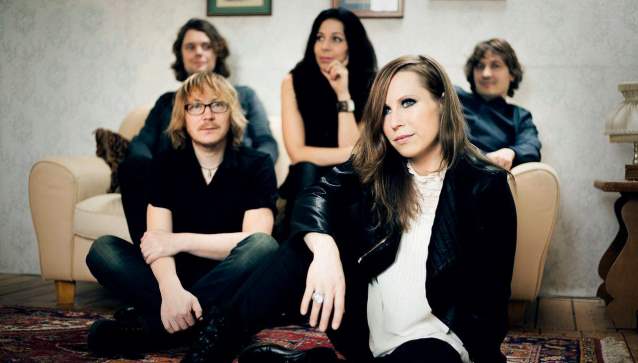 Dutch/Norwegian rockers THE GATHERING will release their new 43-minute album, "Afterwords", in September on CD, vinyl and other formats. In addition to the three songs that originally appeared on the "Afterlights" EP in 2012, the new disc contains two fresh "Disclosure" remakes as well as three brand new THE GATHERING tracks and a cover version of a song called "Areas". The album's title track, "Afterwords", features a guest appearance on vocals by founding THE GATHERING member Bart Smits and it "shows the 'other' side of Bart's dynamic voice," according to the band. Contributing "great trumpet parts" to the CD once again is Noel Hofman.

The song "Echoes Keep Growing" can now be streamed in the YouTube clip below.

THE GATHERING has scheduled shows in The Netherlands, Norway and France in November. This will mark the band's first time playing in Norway since 2001, and the first THE GATHERING show for singer Silje Wergeland — who was previously in the Norwegian band OCTAVIA SPERATI — on her home turf.

THE GATHERING's latest album, "Disclosure", was released on September 12, 2012 via the band's own Psychonaut Records. The CD cover artwork was created by the Chilean artist Carlos Vergara Rivera. 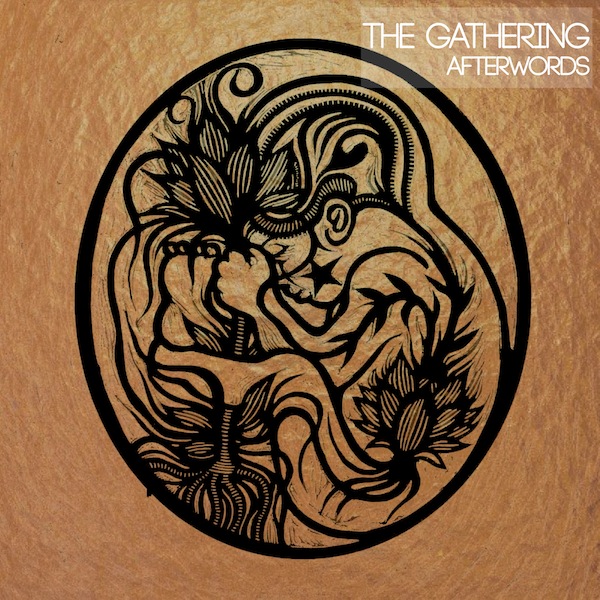