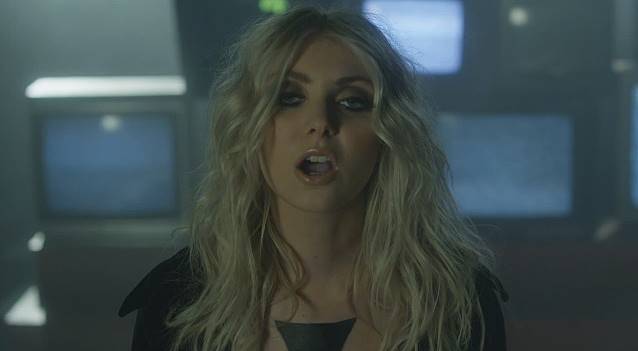 Razor & Tie has set a March 18 release date for the second album from Taylor Momsen and her band THE PRETTY RECKLESS, titled "Going To Hell".

The official video for the song "Heaven Knows", can be seen below. The striking clip was directed by Jon J and Taylor Momsen. Shot on location in Miami, the video was executive-produced by Taylor Momsen, David Sonenberg, William Derella and Erica Ramon with post-production from Rhino Studios and additional editing by Tizzy.

Says Taylor: "How do you sum up a song that is metaphorically speaking about everyone's life from any general perspective on video? You understate it.

"We decided to film variations of all of the issues we as a people are facing, whether personal, political or social. We took a lot of shots, each representing some social constant or emotional struggle. Some overt, some subtle, but it's all in there.

"Everything is thrown at you from the day you're born. Your only chance is to think for yourself... which is not as simple as it sounds."

THE PRETTY RECKLESS has previewed four songs from "Going To Hell" leading up to the release. The official music video for the album's title track, "Going To Hell", leads the way with nearly 3 million views, a lyric video for the bracing "Follow Me Down", a teaser for "Burn", and a fan lyric video (compiled from fan Instagram submissions),for "Heaven Knows", which recently broke the Top 20 at Active Rock radio.

The band will head overseas to open for FALL OUT BOY on the Save Rock And Roll European Tour 2014, starting February 28 in Madrid, Spain. 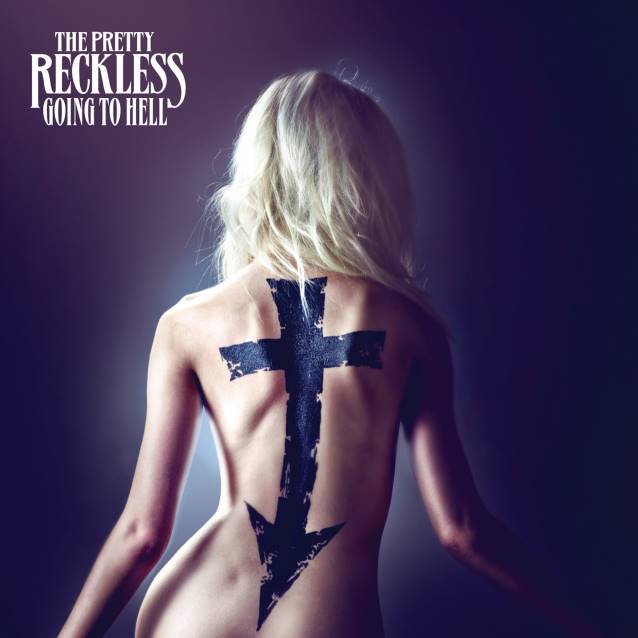