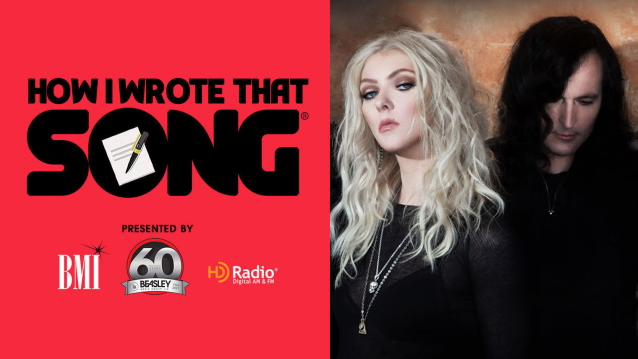 Each episode of the 12-part series will give audiences an insider's look into the creative process of writing and producing hit songs as well as the stories behind them. This episode features the writing process behind some of THE PRETTY RECKLESS's biggest hits like "Heaven Knows", "Messed Up World", "Follow Me Down" and many more.

A new Brian Ives-hosted episode will air every two weeks on Beasley Media Group radio stations across the country, with the video component posted on bbgi.com.

THE PRETTY RECKLESS's latest album, "Death By Rock And Roll", was made available in February via Fearless Records in the U.S. and Century Media Records in the rest of the world.