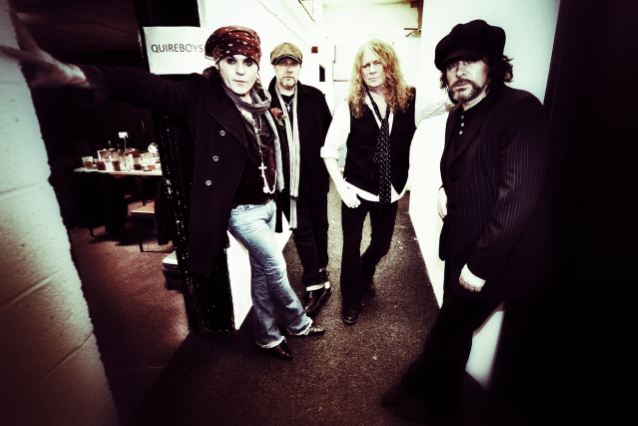 THE QUIREBOYS To Re-Record Debut Album For 30th Anniversary

U.K. rockers THE QUIREBOYS will celebrate the 30th anniversary of their debut album, "A Bit Of What You Fancy", by re-recording the LP.

The group states: "We may be at home, it may be dark times, but we're back in the studio re-recording our iconic first album, 'A Bit Of What You Fancy', with the current lineup and rock 'n' roll sound of THE QUIREBOYS!! The new recording will prove to be powerful, inspirational and full of all the quality a modern-day recording can anticipate.

This is a must for all QUIREBOYS fans worldwide, and while this will be available on CD and vinyl, both will be on limited runs, with a new modern cover and a couple of live bonus tracks on the CD. The CD will feature two live bonus tracks, "Man On The Loose" and "Mayfair", while the vinyl collectors item will be restricted to a run of 750 copies only, in blue vinyl.

THE QUIREBOYS frontman Spike comments: "It's where it all began. It was an incredible album that launched our careers, but the way we sound and play now doesn't give it the justice it needs. Henceforth, it's been a pleasure updating it to our modern-day gypsy rock 'n' roll sound. I'm sure everyone will enjoy this new version in all its glory, marking its 30th anniversary."

Both 30th-anniversary collectors items are on sale now from Off Yer Rocka Recordings.

THE QUIREBOYS will tour Europe between December 2020 and April 2021, performing the whole album in its entirety. Dates will be announced soon. 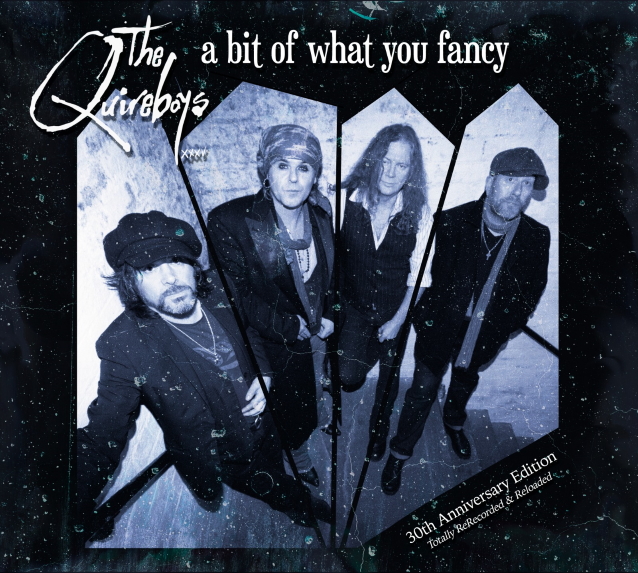