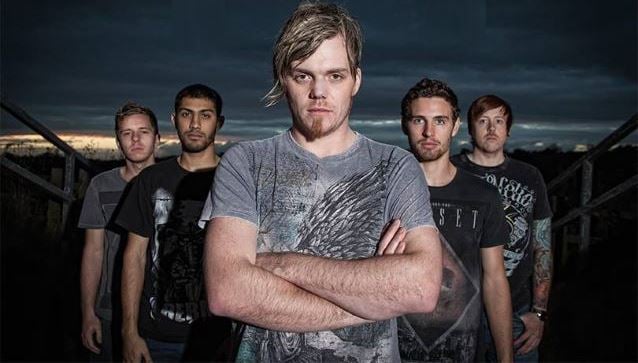 THE RAVEN AGE, the band led by George Harris, son of IRON MAIDEN and BRITISH LION bassist Steve Harris, supported BRITISH LION on a 10-date European tour that kicked off on July 8 in Norwich and wrapped at the annual International Motorcycle Convention at the Moto Clube De Faro, Portugal on July 19.

Quality-filmed video footage of THE RAVEN AGE's July 15 performance in Toulouse, France can be seen below.

THE RAVEN AGE is a melodic metal band from London, United Kingdom consisting of five individuals who very quickly became friends through sharing a love for heavy music and a passion for songwriting.

In 2009, guitarists Dan Wright and George Harris began establishing their vision of a band that combines contemporary heavy music with powerful melodic vocals to create an epic and unique sound.

After writing their first album, they began searching for likeminded musicians to join the band and make their vision a reality.

Taking on bass player Matt Cox in 2012, with vocalist Michael Burrough and drummer Jai Patel joining in early 2013, the line up was complete and ready to take their music to the stage.

THE RAVEN AGE released its debut EP on July 5. 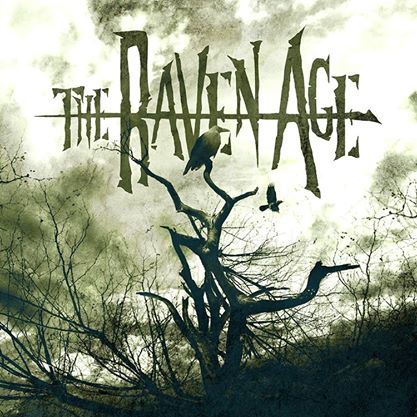 Find more on The raven age