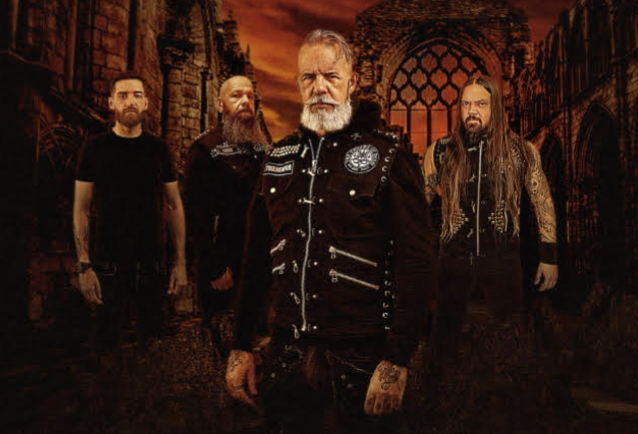 Following their critically acclaimed EPs "The Rise Of Heresy" (2020) and "The Absence Of Light" (2021),which have been lauded by both the international music press and fans alike, THE TROOPS OF DOOM is finally gearing up for the release of their first full-length, titled "Antichrist Reborn". With a vinyl release to follow, "Antichrist Reborn" will be available as CD digipack and cassette on April 15, 2022 via Alma Mater, and digitally released by Blood Blast distribution.

Says Guedz: "We are very happy that we are finally about to release our debut full-length album. We already have it composed basically since 2020 but due to the pandemic, we ended up deciding to postpone its release. Now with most people vaccinated and restrictions easing, we expect 2022 to be a good year for the return of shows and touring. Fingers crossed! We're confident about it and can't wait to hit the road. The suggestive title of the album 'Antichrist Reborn' has a strong connection with the song 'Antichrist', from my time at SEPULTURA back in the days, and of course, because our sound, that's a rescue of that death metal aura from the '80s. By the way, the release date will be the Holy Friday, April 15th!" 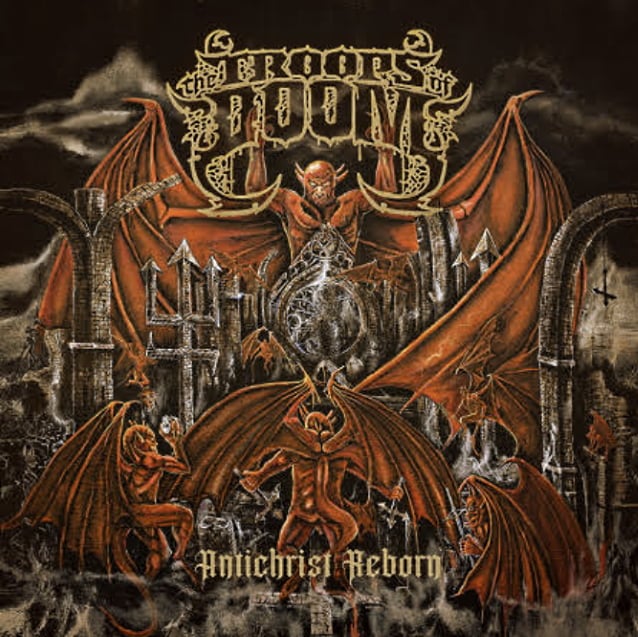