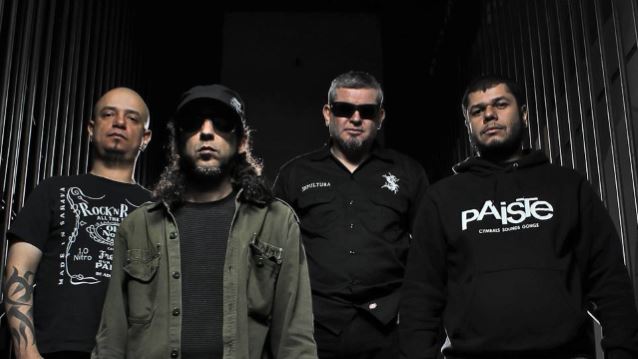 "Dark Web", a brand new song from THE UNABOMBER FILES, the Brazilian extreme metal project featuring SEPULTURA bassist Paul Xisto Pinto Jr. alongside current/former members of EMINENCE and THE MIST, can be streamed below. The track is taken from THE UNABOMBER FILES' new EP, "The Enemy Of My Enemy Is My Best Friend", which was recorded at Pacific Studios and Eminence Studios in March 2017. The effort was mixed and mastered by Alan Wallace at Eminence Studios in Belo Horizonte, Brazil. The artwork was created by Anderson L.A.

THE UNABOMBER FILES's last six-song EP was released in 2013.

Formed in April 2009, THE UNABOMBER FILES' goal is "to play simple and heavy raw music with sarcastic lyrics," according to a press release.

THE UNABOMBER FILES is: 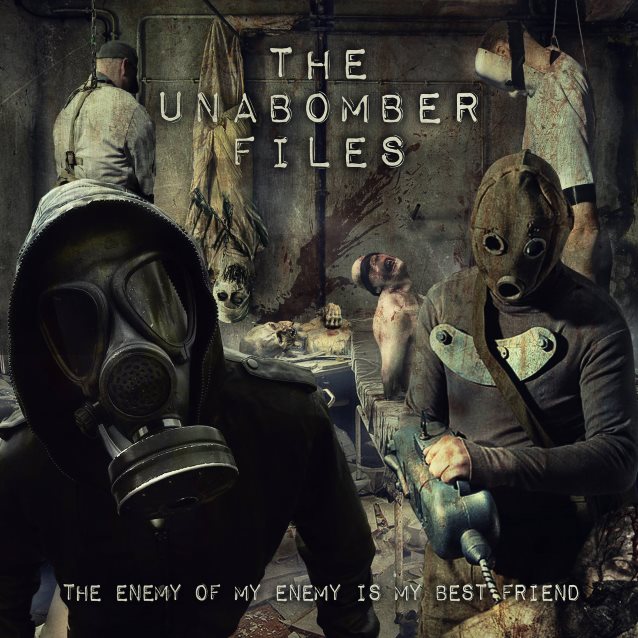