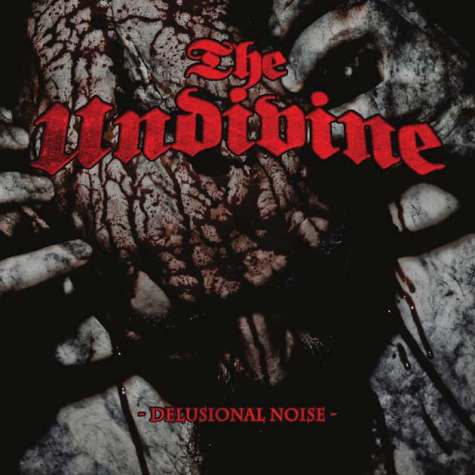 The second in a series of webisodes featuring behind-the-scenes footage from the making of "Delusional Noise", the sophomore album from Finnish death/thrash metallers THE UNDIVINE, can be seen below. The CD will be released on May 18 via Inverse Records.

According to a press release, "Delusional Noise" is "a theme album about insanity divided into two brain blocks. The left cortex titled Secretary Of Lunacy deals with the outcome resulting from substances, fear and paranoia. The right cortex titled Strength, Hope And Fall deals with so called 'mechanical keys' used to open the gate to oblivion. The end not necessarily meaning death, but an end of an episode or some kind of change. The central character from both stories are indeed insane, but don't see themselves that way. Instead they see themselves as the solution for their problems, whatever they are."