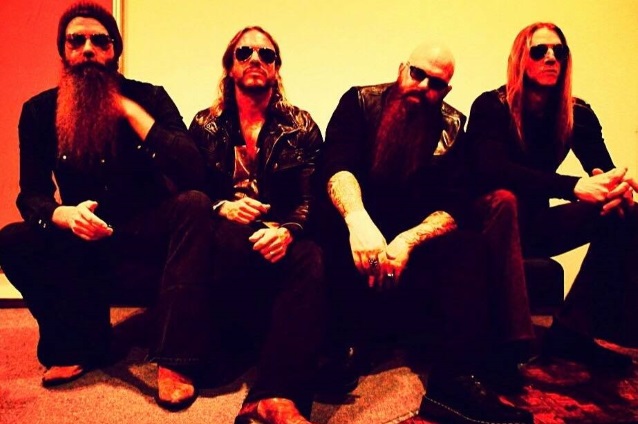 THE WATCHERS delivered "Black Abyss" during an extensive tour schedule last year in support of "Sabbath Highway", the band's debut EP released in 2016. Mixed by Max Norman (OZZY OSBOURNE, MEGADETH),the album is everything you'd expect and more from a band well-versed in the enigmatic ways of heavy rock, packing an onslaught of massive riffs and twists that take the listener through a heady and heavy musical trip.

What's more, fans on both sides of the Atlantic will also be able to catch the band live as they take to the road once again to play dates across the U.S., along with key shows at SXSW this March, DesertFest London in May, and Maryland Doom Fest in June.

The "Black Abyss" title track can be streamed below. 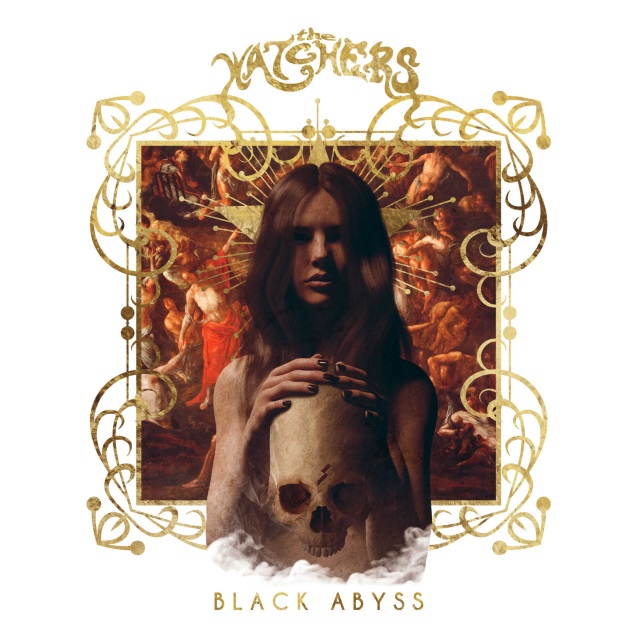