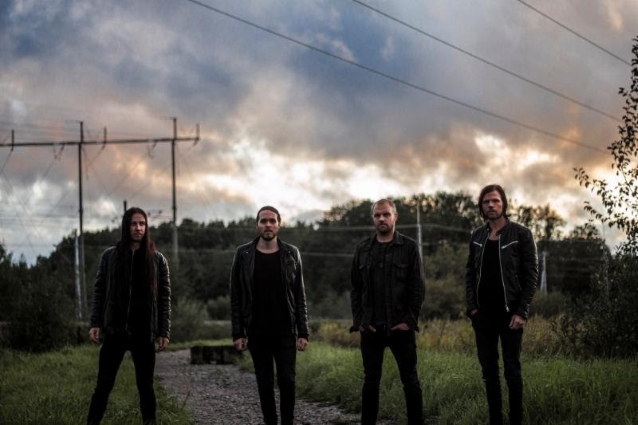 "Final Light", the new video from melancholic Swedish outfit THENIGHTTIMEPROJECT, formed by current and former members of KATATONIA, OCTOBER TIDE and LETTERS FROM THE COLONY, can be seen below. The song is taken from THENIGHTTIMEPROJECT's second album, "Pale Season", which will be released on June 28 through Debemur Morti Productions.

THENIGHTTIMEPROJECT is comprised of Fredrik and Mattias Norrman, (guitars and bass, respectively),who spent fifteen years in KATATONIA, and are now also active in OCTOBER TIDE, as well as guitarist/vocalist Alexander Backlund and drummer Jonas Sköld, who both also currently hold rank in LETTERS FROM THE COLONY.

Backlund states about "Final Light": "'Final Light' is about the relativity of time. It can feel as if life is slowing down while time is speeding up, or vice versa. We all get caught in the clasp of stagnation sometimes, and it's important to recognize and act upon it. Time is a finite resource. I really enjoy the instrumentation as it captures elements I like from the '70s, '80s, and '90s. You got the roaring organs, the big hair-metal guitars in the middle 8 section together with a grunge-like heaviness and aggression."

Of the new video itself, video, which was directed by Dronicon Films, Backlund offers, "Dronicon Films did an amazing job on the video as well. It's a different angle, but visually it just works so well together with the overall texture and ambience of the song. At times it kind of looks like the cover art for the album 'Dirt' by ALICE IN CHAINS, but with an Argentinian viking shaman."

Fredrik Norrman comments: "I'm very pleased to finally be able to give some info over what we've been doing the past year. This is easily one of the best albums I've ever been part of. Very proud of what we've managed to achieve." 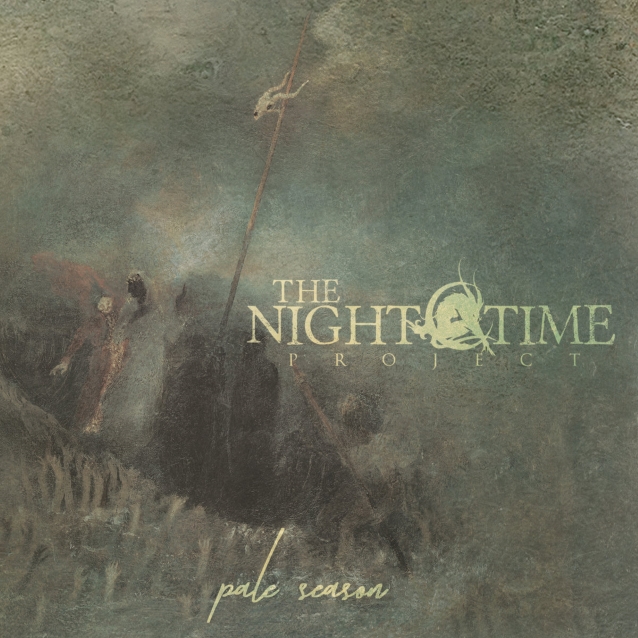