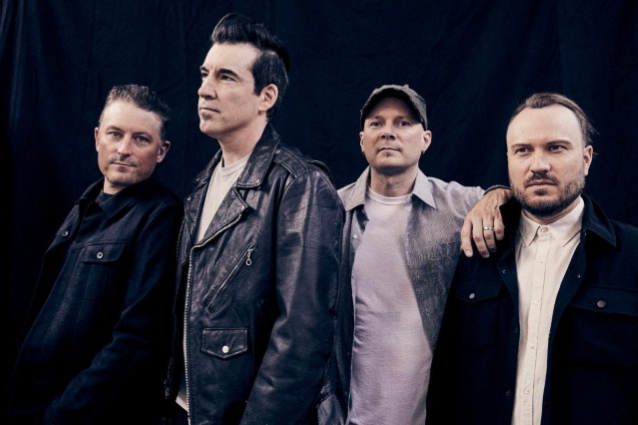 Multi-platinum rock band THEORY OF A DEADMAN has returned with its hard-hitting new single "Dinosaur" via Roadrunner Records. The riff on the track lumbers ahead with all the swaggering force of a T-Rex and the grace of a Brontosaurus, while frontman Tyler Connolly sinks his teeth into one of the band's biggest and boldest choruses yet: "Hey kids, boys and girls, now we've really done it, it's the end of the world…Now, we're going out, going out like the dinosaur." The release of "Dinosaur", produced by Martin Terefe (Jason Mraz, Yungblud),marks the chart-topping quartet's first taste of new music since 2020's acclaimed album "Say Nothing" and a return to form stylistically.

"'Dinosaur' takes us back to our roots with this riff-driven rocker," shares Connolly. "To me, it feels like it could fit on any of our albums, but I will say if you like the old THEORY OF A DEADMAN, you'll love the new THEORY OF A DEADMAN."

"Rock is where we made our bed for all these years," adds guitarist Dave Brenner. "It's been a while since we had an up-tempo in-your-face track like this — and it felt good." 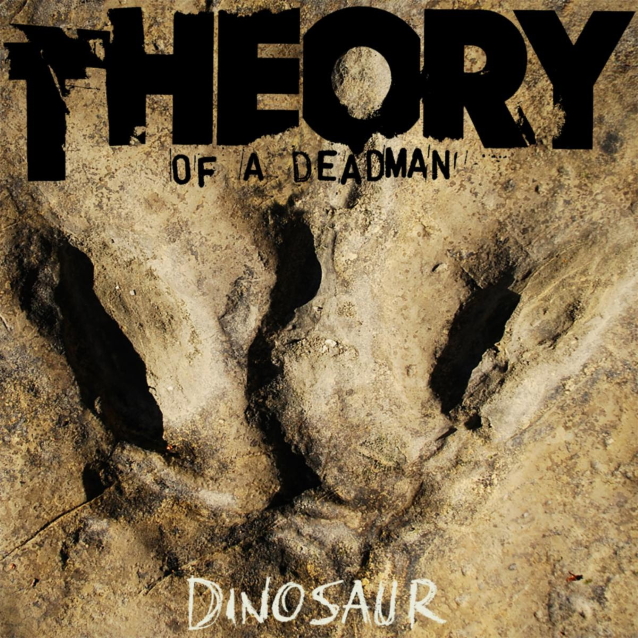