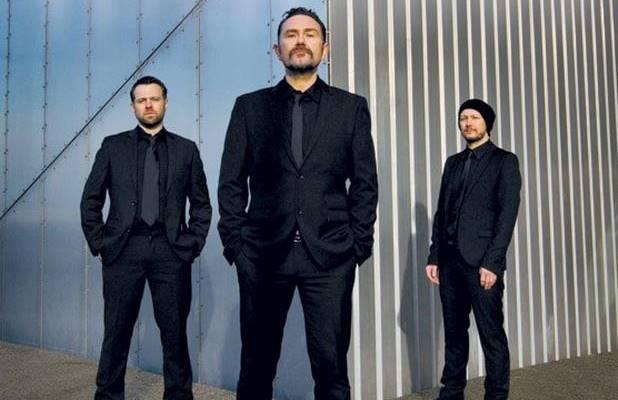 THERAPY?: 'Troublegum' And 'Infernal Love' 20th-Anniversary Editions Due In March

In March, UMC/Mercury will issue THERAPY?'s 1994 tour de force, "Troublegum", as a superb 3 CD Deluxe Edition to celebrate the 20th anniversary of the album's original release. It will be released alongside a deluxe edition reissue of the following year's "Infernal Love". All of this will coincide with a short run of U.K. shows by THERAPY?, also in celebration of "Troublegum"'s 20th anniversary. The set on each night will feature "Troublegum" in its entirety plus a host of other musical treats from around the same era of their recording career, and will include rarely heard B-sides, the "ShortSharpShock", "Face The Strange" and "Opal Mantra" EPs.

The support on the tour will be hotly tipped British rockers LONELY THE BRAVE.

The tightly wound punk-metal of "Troublegum" propelled THERAPY? into the U.K. Top 5, sold 750,000 copies worldwide and spawned no less than five Top 40 singles ("Turn", "Nowhere", "Die Laughing", "Trigger Inside" and "Screamager", the lead cut from the 1993's "Shortsharpshock" EP),landing the band a Mercury Music Prize nomination in the process.

The black-hearted melancholia of 1995's "Infernal Love" was a radical departure for the trio. Bound together by Belfast-born DJ David Holmes' cinematic soundscapes, the album was a brooding, twisted, heroically unhinged affair.

More recently, THERAPY? has enjoyed success with its 2012 album "A Brief Crack Of Light", and has spent the last eighteen months touring mainland Europe, U.K., Ireland and beyond. Not content to sit on their laurels, they are currently working on a new studio album, due for release in late 2014. 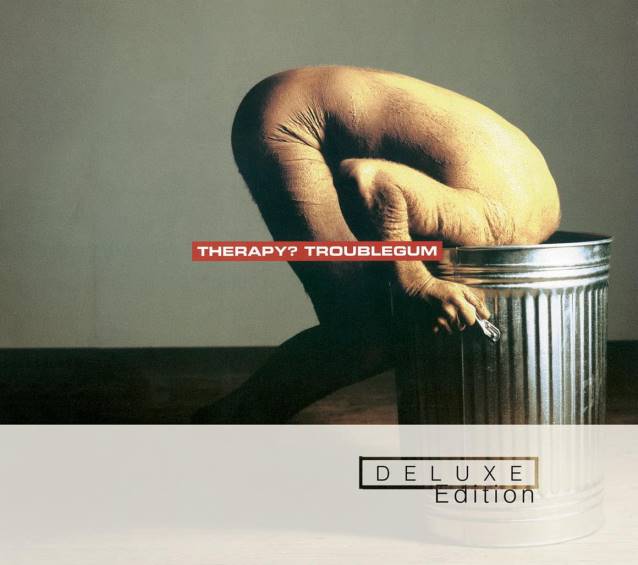