Kirkpatrick says: "'Gethsemane' has been a favorite of mine from the very first time I heard it in the early '70s. I've wanted to cover it for years — and Tim was the first person that came to mind who I knew could truly do it justice. So with the additional talents of Bruno Sa, who layed down the awesome keys and piano, and Aaron Pace (mixing/mastering),here it is — on the 50-year anniversary of its release in 1970. I hope you enjoy it as much as I do."

Owens had previously worked with Kirkpatrick and TOURNIQUET, handling the vocals on the band's last album "Gazing At Medusa", which also featured Chris Poland (ex-MEGADETH) on lead guitar.

TOURNIQUET is currently working on a new album, due out sometime next year. 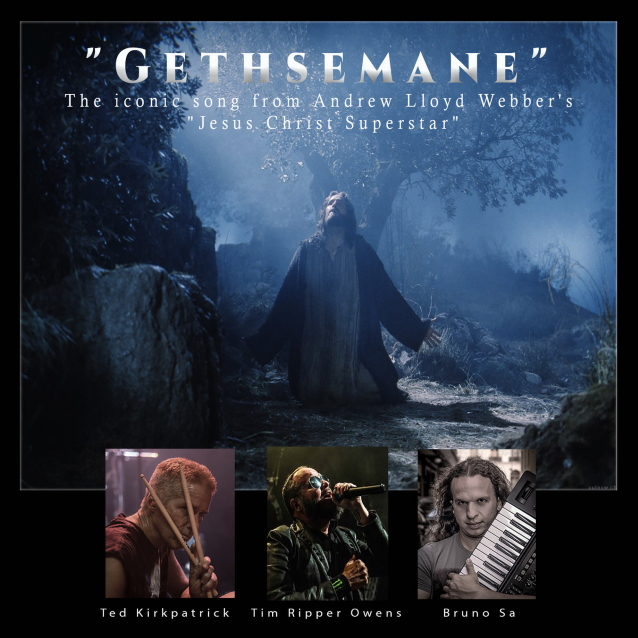