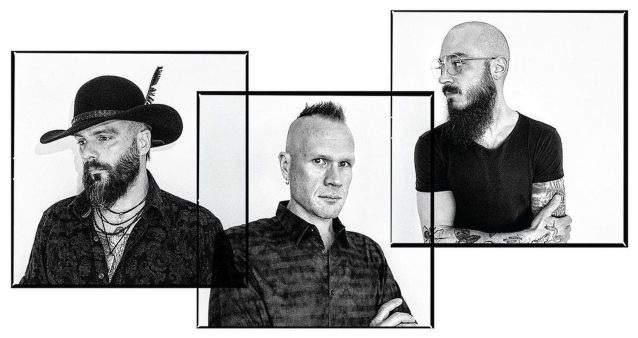 TIMES OF GRACE Feat. KILLSWITCH ENGAGE Members: 'Songs Of Loss And Separation' Album Due In July

TIMES OF GRACE, the collaborative project featuring KILLSWITCH ENGAGE members Jesse Leach (vocals) and Adam Dutkiewicz (guitar),will release its long-awaited sophomore album, "Songs Of Loss And Separation", on July 16. The disc's first single, "The Burden Of Belief", will arrive tomorrow (Friday, May 21). A short preview of the track is available below.

Last December, Leach said that he and Dutkiewicz were "finalizing" things for the new record's release. He also blamed the album's delay on the fact that 2020 was "a shitshow," in part due to the ongoing coronavirus pandemic. "We just wanna make sure it comes out properly — the way that we want it to be presented, and have some good visual ideas and some good artwork," he explained. "And we found a good home at a label. So all of that is wrapping up."

Back in August, Dutkiewicz told the Metal Blade Live Series that he was "really excited" about the new TIMES OF GRACE material. "There's some pretty mellow vibes on that record, for sure," he said. "It's definitely one of the darkest things I've ever written topically."

TIMES OF GRACE entered Signature Sound studio in San Diego, California in late 2017 to begin recording material for its new LP. Sitting behind the drum kit during the sessions was Dan Gluszak, who previously played drums for TIMES OF GRACE on tour and has since been named an official member of the band. 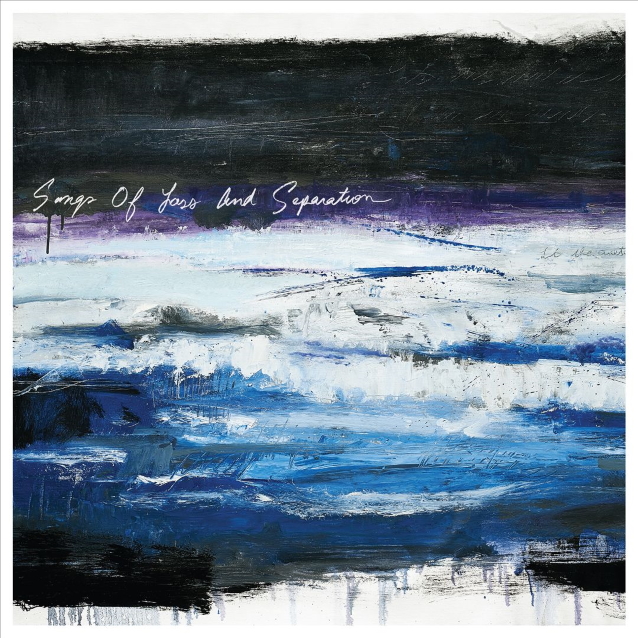 Find more on Times of grace